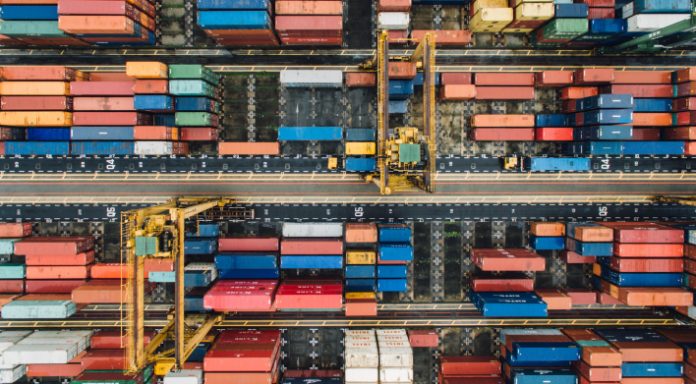 Despite the significantly weaker US dollar, the pound is still trading around 0.5% lower versus the dollar across December. This month has been one of the most volatile months that the pound has experienced. Investors have spent December on edge over what could happen with Brexit and with UK Prime Minister Theresa May.

Market participants are struggling to find reason to buy into the pound. Brexit is a huge factor. No-one has any idea how Brexit will plan out. Brexit uncertainties are also impacting on UK economic data. The UK could crash out of the EU without a deal or worse still for the pound, the UK could face another general election.

The beginning of the week will remain quiet given the UK public holiday on Tuesday. Things will start to pick up on Wednesday, with the release of UK manufacturing PMI data. British ministers are on Christmas recess until 7th January, so no major political headlines are expected.

The dollar has broadly been out of favour, albeit not as much as the pound. Firstly, investors are growing increasingly convinced that the Federal Reserve will not be able to hike interest rates as often as they initially planned amid slowing global economic concerns. Alternatively, if the Fed do go ahead and continue hiking, investors fear the central bank could damage the US economy.

Secondly the US partial government shutdown, has still not been resolved. The shutdown is not expected to continue much into the new year. However, the political uncertainty surrounding the shutdown is keeping investors jittery.

Finally, the dollar is putting on a solid performance as the new week begins amid optimism that a trade deal could soon be agreed between the US and China. Trump said on Sunday that he had a “very long good call” with China’s President Xi Jinping. After months of trade tensions between the world’s two largest economies, the possibility of a trade agreement is starting to look up.