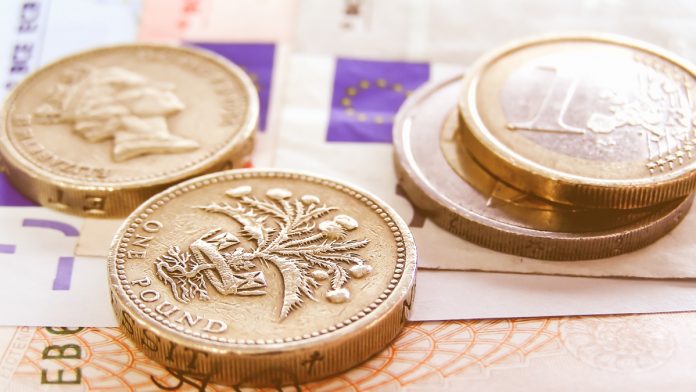 The pound rallied into the end of 2018, closing on the 31st December 0.2% higher versus the euro. The pound to euro exchange rate hit a 5 day high of €1.1204 before closing the year out at €1.1123. The pound is edging higher in early trade on Wednesday, as Brexit remains in focus.

Comments from several ministers over the weekend regarding Brexit helped the pound put in a solid end-of-year after a dismal 2018. Comments by foreign minister Jeremy Hunt urging Brussels to offer the assurances needed to get the Brexit deal through Parliament calmed investors. He suggested that if the EU provided assurances that the Irish backstop would be temporal then the vote would pass through Parliament.

International Trade Secretary, Liam Fox’s comments that there was a 50-50 chance that Brexit would never happen if UK Prime Minister Theresa May’s is not voted through also offered support to the pound. The prospect of a hard, no deal Brexit edging further away lifted sterling.

Today Jeremy Hunt embarks on a tour of Asia to draw support for post Brexit Britain. This will keep Brexit in the limelight. However, investors will also look towards UK manufacturing PMI (Purchasing Managers’ Index) data for clues over the health of the UK economy just months before it is due to leave the EU. Analysts are expecting manufacturing PMI to dip to 52.5 in January, down from 53.1 the previous month. This could dent the demand for pound.

The euro also rallied into the end of 2018 on the news that Italy had finally squeezed a spending budget, that the EU would agree to, through Parliament. This brings to an end to a turbulent time for the country, which after weeks of wrangling agreed with the EU not to lift spending above 2% of GDP. This is above the 1.8% agreed to by the previous government but below the 2.4% proposed by the current populist government. Reduced spending is better for Italy, which already has a high debt pile, meaning the economy and politics should be more stable; a positive for the euro.

The euro was has started trading lower on Wednesday as investors look towards eurozone manufacturing PMI data. Concerns are growing that the eurozone’s economy could be starting to slow just as he European Central Bank have ended support from the asset purchase programme. Signs of weakness could send the euro lower.