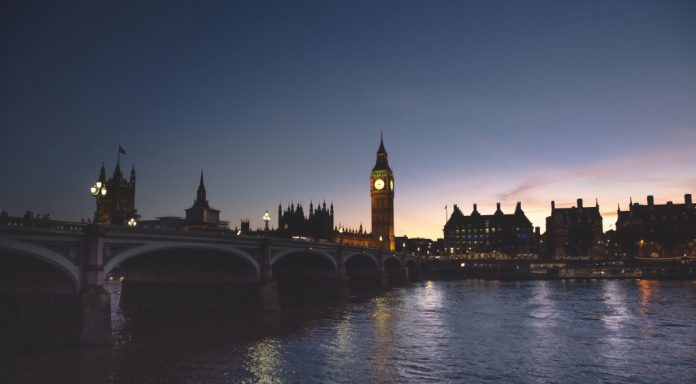 The pound euro exchange rate finished the previous week just a few points below where it had started. As the new week begins the pound edged cautiously higher versus the common currency hitting €1.11 as volume remains thin.

Movement in the pound was rather lackluster in the previous week. A light UK economic calendar and no Brexit or major political developments meant that pound traders had little to go on as they look ahead to the Brexit vote in Parliament in a few weeks’ time.

The pound has so far lost over 1.6% versus the euro across the month of December as investors remain on edge over the direction of Brexit. Brexit uncertainties and doubt surrounding UK Prime Minister Theresa May’s ability to lead her party, mean the pound has experienced one of its most volatile months. Little is set to change over the coming days to make the pound end 2018 in a more appealing position.

Investors are finding few reasons to buy into the pound right now. How Brexit will unfold is the biggest concern. Meanwhile, the UK economy is also being hit by Brexit uncertainties. Concerns are still rife that the UK could crash out of the EU without a deal or worse still, that the UK could find itself caught up in another general election.

The start of this week could still be slow. However, UK PMI manufacturing data will be released on Wednesday which is when analysts are expecting more investors to return to the markets.

The euro showed signs of resilience in the previous week. Even as the eurozone economy is showing signs of slowing in the year ahead, the euro managed to trade higher versus its peers. The strength in the euro has been principally thanks to weakness in the dollar as the US government is in shutdown, which left the dollar weaker. As the euro tends to trade inversely to the US dollar, this has been a key factor in euro strength.

The eurozone economic calendar will also see a low start to the week. This will pick up again come Wednesday with the release of the eurozone PMI manufacturing data. A weak reading will remind investors of the concerns over the eurozone economy and could bring the euro lower.