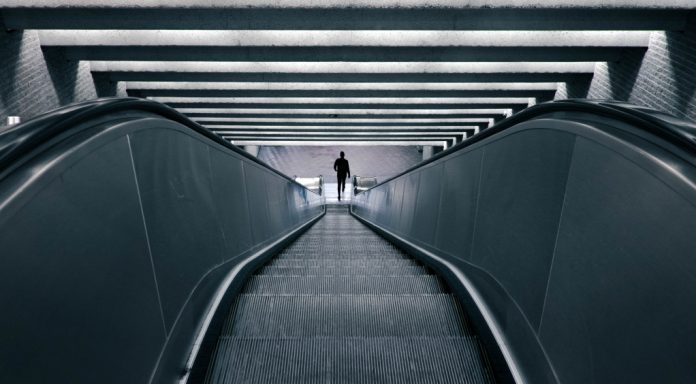 The pound extended gains versus the US dollar for the second straight session on Thursday. The pound US dollar exchange rate hit a peak of US$1.2686, before fading into the close. The pair ended Thursday 0.2% higher, although was moving lower again in early trade on Friday.

On Thursday, investors continued to cheer UK Prime Minister Theresa May’s performance in the vote of no confidence. Theresa May successfully seeing off a coup from Eurosceptics in her party, offered some support to the pound. However, pound traders were also turning their attention to the enormous challenge ahead of the Prime Minister. In order to push the Brexit deal through Parliament Theresa May will need 350 supporters. She only managed 200 votes in the vote of no confidence, meaning that arithmetically it looks almost impossible for Theresa May to achieve the necessary numbers. Theresa May desperately needs Brussels to offer the reassurances that she is after for this deal to even have a hope of making it through Parliament.

Theresa May arrived to a warm reception at the EU Summit. However, during a presentation she succeeded in alienating many of her fellow leaders after putting forward a series of ambitious proposals to appease her critics. However, the EU Council considered that rather than seeking reassurances Theresa May was in fact digging up old ideas which had already been rejected in previous negotiations. So far Theresa May has been offered nothing new to help the deal over the line, increasing the chances of a hard Brexit.

The dollar firmed versus its peers overnight and in early trade this morning. Investors’ attention switched towards the Federal Reserve rate decision next week. The meeting will take place on the 18-19th December. The Fed are expected to raise rates for the fourth time this year. However, there are some doubts as to what the Fed’s path of hikes will look like next year given Fed comments that they could be close to the neutral rate and recent soft data.

Today investors will focus on US retail sales. Analysts expect sales to dip in November to 0.1% month on month from 0.8% the month previous. That would be a significant decline and could weigh on demand for the dollar after the release.