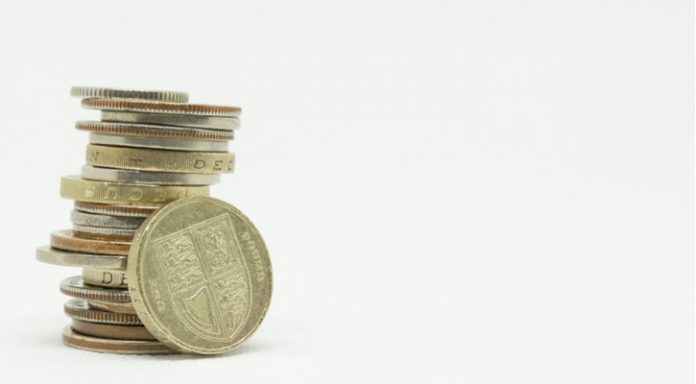 Brexit uncertainty proved too much for pound traders on Tuesday. The pound fell versus the euro, hitting a low of €1.1251 before recovering slightly into the close.

Brexit uncertainty has been the principal driver of the pound for a while and the previous session was no different. The vote on Brexit in Parliament has been set for 11th December. UK Prime Minister Theresa May continues to try to drum up support from all corners of Parliament; her party and the opposition party. However, it appears that as she tries to win over MP’s to support her agreement, opposition against her is actually increasing. Even close former allies are labelling the deal as doomed and the worst of all worlds.

The EU have made it very clear that there is no going back to continue negotiating. The deal that is on the table is the only deal available. If Parliament vote against the deal, then the UK will almost certainly be heading towards a disorderly no deal Brexit. Business leaders and leading economists have frequently claimed that a no deal Brexit will be disastrous for the UK economy and consequently the pound.

Today the Bank of England will release the results of its latest stress test. Brexit will mean that investors will be watching the results more than any previous stress tests. UK banks showing capability of handling potential tough times ahead could offer some relief to pound traders as the chances of a no deal Brexit remain elevated.

Conflicting Reports Over Italy’s Next Steps Weighs on Euro

The euro traded lower on Tuesday, albeit higher than the pound. As the dollar increased in value, the euro, which often trades inversely to the dollar, declined. Negativity surrounding the euro also increased with conflicting reports over Italy. Some reports suggested that Italy was prepared to back down to Brussels’ demands over the Italian budget and lower its budget deficit to 2.2%. However, other reports say that Rome will stick with its original spending plans which breach the European Commission’s rules. The lack of clarity weighed on demand for the euro.