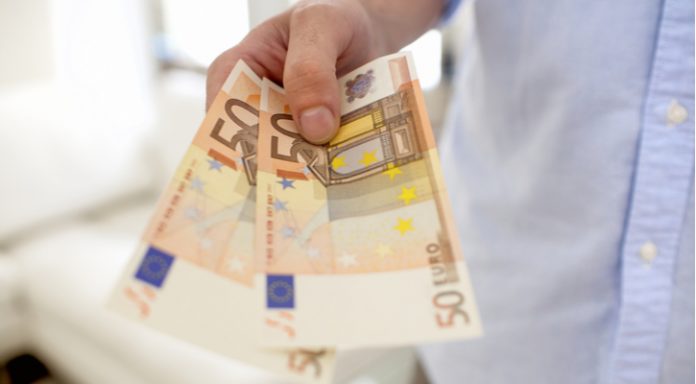 After a fall lower and a move higher, the pound euro exchange rate ended the session flat. The pair reached a session high of €1.1317 before closing at €1.1300.

With no influential releases on the UK economic calendar, pound traders focused on Brexit developments. After EU leaders signed off the Brexit deal over the weekend, Theresa May is now facing an uphill struggle to convince her party and the rest of parliament that her deal is a good choice. Theresa May defiantly stood her ground following criticism from all sides in the commons on Monday. Theresa May is using the angle that it is her deal or no deal, a position which was supported by the EU. Donald Trump also weighed into the debate saying that the UK may not get a trade deal with the US with the current terms of Brexit.

As Theresa May continue to try to drum up support for her deal, pound investors will turn their attention to data from the Confederation of British Industry (CBI). Analysts expect CBI data to show that reported sales lifted in November. This data comes after reports that Black Friday and Cyber Monday saw consumers spending heavily; all of which are encouraging signs for the economy.

Euro traders didn’t dwell too long on the disappointing data, instead focusing on progress between Italy and Brussels. Italy is bowing to pressure to adjust its draft budget. Italy had been moving towards disciplinary action from Brussels over its planned excessive spending. However, reports that Italy could consider lowering its spending to 2% of GDP, down from 2.4% has lifted the mood towards the euro.

German retail sales will be in focus today. More disappointing data from the powerhouse of Europe could weigh on the euro.