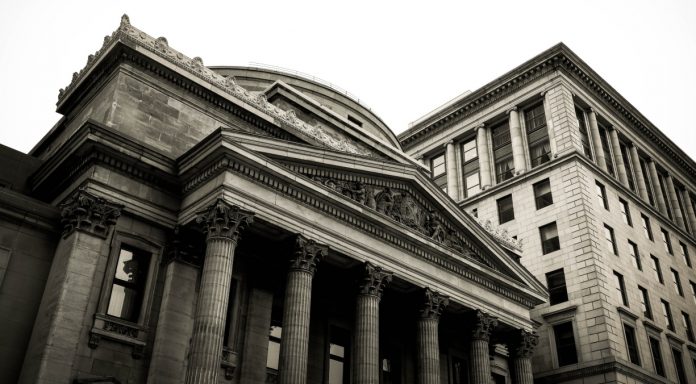 Mixed Brexit developments and concerns over Italy allowed the pound to move higher versus the euro on Tuesday. The pound euro exchange rate moved 0.2% higher across the day, hitting a high if €1.1267 before easing back into the close.

Pound traders digested mixed Brexit headlines in the previous session. Bank of England Governor Mark Carney made some optimistic comments when he appeared before the Treasury Select Committee. Mark Carney said that he still believed that the UK would experience a smooth Brexit and transition period. He also said that he considered that Theresa May’s Brexit deal would broadly be supportive of the economy. It would support investment and increase certainty for businesses, he said which would ultimately be good for the pound.

Along with encouraging comments from Mark Carney, pound investors were also watching growing tensions between UK Prime Minister Theresa May and the Irish DUP party. This is the party whose vote she relies on to keep her government running. However, the growing tensions don’t bode well for the DUP voting in favour of Theresa May’s Brexit deal when it goes to Parliament. These concerns kept any pound strength capped as a disorderly Brexit would be bad news for the pound.

On the data front, today investors cheered data from the Confederation of British Industry which showed that the UK manufacturing sector unexpectedly rebounded in November. Whilst this s good news, market participants are aware that the prosperity of manufacturing depends on a good Brexit deal. Today, in addition to Brexit developments, pound investors will look towards UK public sector net borrowing figures.

OECD Economic Outlook Under The Spotlight

The euro slumped in the previous session as the potential for a clash increased between Italy and Brussels over Rome’s high spending budget. Today the European Commission will give its verdict on Italy’s spending plans. Furthermore the EC will produce a report over the levels of Italian debt. This report will enable the Commission to propose to other member states to begin a procedure against Italy for excessive debt. So far Italy has stood defiant and rejected calls by Brussels to lower it spending making a full on collision increasingly more likely.