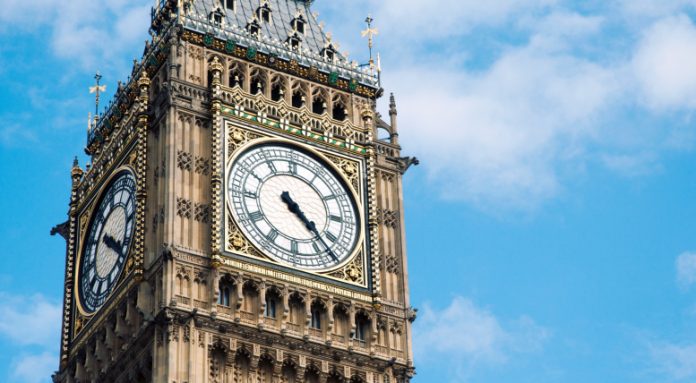 The pound rallied to €1.1498 versus the euro on Wednesday, a fresh 6 months high. The pound then eased into the close snapping a four-day winning streak. The pound is inline to gain 0.7% against the euro this week, adding to a 1.2% increase in the previous week.

Brexit optimism has boosted the pound over recent sessions. Reports and rumours have been circulating that a Brexit deal is imminent. However, today ministers played down reports that a deal could be on the table as soon as Monday. Pound traders are increasingly hopeful that there will be an agreement over the coming weeks. But the problems will not end there. Even when a deal is on the table, this still needs to be voted on. Ex-Brexit Secretary David Davis has been quite open that he and other MP’s will vote against the deal in an attempt to force a better agreement. There are still many hurdles that Theresa May needs to overcome before a Brexit deal becomes a reality.

Today there is a barrage of UK economic data for pound traders to digest. The most important release will be the GDP data. Analysts are expecting Britain’s economy to have grown by 1.5% in the third quarter, up from 1.2%. Quarter on quarter, analysts are expecting an increase of 0.6%, up from 0.4%. These are strong readings given Brexit uncertainty. Strong prints could boost the pound.

The euro rallied on the release of the European Central Bank’s Bulletin report over the health of the eurozone economy. The ECB’s report said that consumption in the region remained resilient, whilst the central bank also expects the labour market to continue expanding. The positive outlook sent the euro higher. However, the central bank also highlighted that sources of risk outside the eurozone had also grown over recent months, sending the euro lowentral Bank Economic Bulletin, before quickly giving back the lost ground. The ECB gave an upbeat reper.

There is no high impacting eurozone economic data due today. Euro traders must wait until Tuesday when ZEW confidence data will be released.