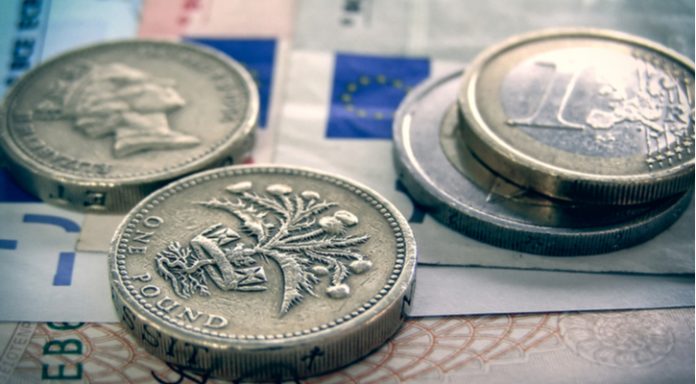 The pound steadily lost ground versus the euro across the previous session. Brexit fears continued to cause concerns, meaning the pound dropped even more versus a weaker euro.

With no signs of progress in the Brexit camp, pound traders grew increasingly nervous in the previous session. As time keeps passing investors are painfully aware that a deal should be close to being on the table right now, when in actually fact it the two sides still appear to have considerable distance between them on key topics.

The lack of progress on Brexit was accompanied by a warning shot from the S&P rating agency. The global rating agency warned that a no deal disorderly Brexit would send the UK into recession. The report also said that unemployment would rise to 7%, above the level of unemployment in the financial crisis. It added that inflation would hit 4.7% and that house process would be expected to drop. In short, the report painted a very gloomy picture and echoed concerns put forward previously by business leaders and leading economists. According to these reports the UK needs a Brexit deal in order to prosper economically and right now that is looking like it might not happen.

Today investors will continue to focus on Brexit developments or the lack thereof. They could also glance towards UK consumer confidence data. Analysts are predicting that the UK consumer is feeling less confident about the futures. Given Brexit uncertainty that is hardly surprising. It is however damaging, because consumers spend less when they feel less secure about the future.

The euro was broadly out of favour as Gross Domestic Product (GDP) data missed analyst expectations. Analysts forecast that the eurozone economy would grow 0.3% quarter on quarter and 1% year on year. Instead the eurozone economy grew just 0.2%, down from 0.4% on a quarterly basis and just 0.8% on an annual basis. The weaker figures sent the euro lower.

Today market participants will look towards eurozone inflation data, which could help boost the common currency. Analysts are expecting inflation to have moved higher to 2.2% year on year and 1.1% on an annualised basis. Should this be the case the euro could move higher.