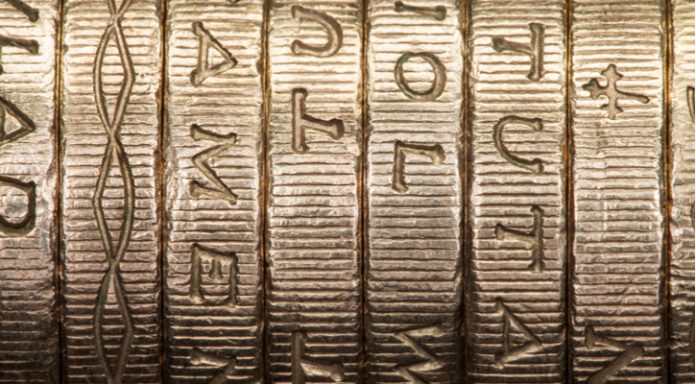 The pound managed to claw back some lost ground versus the dollar on Friday. However, it was a case of too little too late. The week the pound devalued over 1.8% against the US dollar across the week. As trading begins on Monday, the pound was holding its ground.

Domestic political woes and Brexit uncertainty sent the pound tumbling across the previous week. There is a sharp divide within UK Prime Minister Theresa May’s government over the direction of Brexit. Last week, fears were growing that Theresa May was losing control of her cabinet because of the divide. The ramping up of no- Brexit plans also unnerved investors.

This week will be a busy week for pound traders with the UK budget today and the Bank of England (BoE) rate announcement on Thursday.

The UK Chancellor of the Exchequer, Philip Hammond, will present his Autumn Budget today around 14:30 local time. He will announce the beginning of the end of austerity, with an increase in spending on roads, broadband and defence. This could help boost the pound, This is because increased spending increases inflationary pressures, increasing the likelihood of an interest rate rise.

However, the increase in spending will come with a stark warning. If no Brexit deal is agreed within the coming weeks, then the Chancellor will have to present an emergency budget. Many economists have said that a no deal Brexit will damage the UK economy. A no deal Brexit will require a rewriting of the government’s economic strategy and spending plans.

Demand for the dollar was strong across the board in the previous week. As the list of geopolitical concerns keeps growing and as the US stock markets plummeted, investors looked towards the US dollar for its safe haven properties. As the world’s global reserve currency, when geopolitical tensions rise, investors opt for safety. Current tensions include concerns of the potential clash between Brussels and Rome over Italy’s spending, Brexit, the growing isolation of Saudi Arabia following the death of Jamal Khashoggi and fears over the US exiting a nuclear deal with Russia.

US GDP data beat analysts’ expectations, growing at 3.5% in the third quarter. Investors will turn their attention to the economic calendar this week for further signs of strength in the US economy with US jobs data on Friday being the highlight for the week.