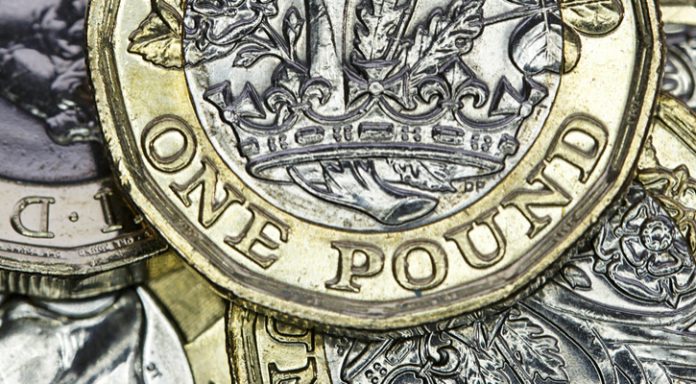 As both the pound and the euro were both under considerable pressure the pound euro exchange was evenly matched for most of the previous session before selling off into close. The pair closed at €1.1305, down 0.1%.

Despite rumours circulating that a challenge to Theresa May’s leadership was imminent, the PM received a warm welcome at the meeting. The meeting was a success for May with rebel backbenchers talking of a growing sense of unity within the party. The fact is that Brexit negotiations are a mess and removing Theresa May now is not going to change that. Even with a more stable domestic political backdrop the pound remained under pressure.

The euro was also broadly under pressure in the previous session. Investors remain nervous over the souring relationship between Italy and Brussels. Rome remains defiant that it will not make changes to its budget, putting it on course for a clash with Brussels. The current budget proposal breaks EU rules over budget deficit.

In addition to political woes, manufacturing pmi’s from Germany and France were disappointing. The data showed that manufacturing activity slowed by more than expected in October. The weaker figures raised concerns over a broader slow down in global growth. The disappointing figures pushed the euro southward.

Today attention will turn to the European Central Bank, which will be updating the market on its monetary policy. Analysts are not expecting the central bank to raise interest rates. Market participants will be paying more attention to ECB President Mario Draghi’s press conference where he will field questions on policy, the Italy’s budget standoff and the eurozone’s falling inflation. Any cautious comments from Draghi could cause investors to push back interest hike hopes sending the euro lower.