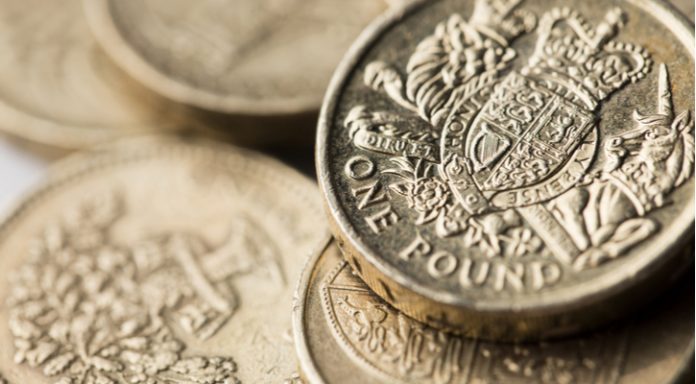 Brexit optimism overshadowed disappointing UK economic data lifting the pound versus the US dollar. The pound US dollar exchange rate pushed northwards regaining some of Monday’s heavy losses. The pound closed Tuesday’s session 0.1% higher at US$1.2986.

Data from the Confederation of British Industry (CBI) dampened demand for the pound in early trading on Tuesday. The CBI reported that British factory orders fell the fastest in three years. The high levels of uncertainty that still persist even though there are just 5 months to go until Brexit means manufacturers are the least optimistic since the Brexit referendum back in June 2016.

Businesses still don’t know whether an orderly or disorderly Brexit is on the cards. Investment. Given the complete lack of clarity, factories have scaled back on investments and analysts expect investment to hit a standstill over the coming three months. The disappointing report hit demand.

Brexit developments were on hand to boost the pound in the afternoon session on Tuesday. Reports surfaced that the EU will give UK Prime Minister a helping hand in her hour of need. The EU will reportedly offer the PM a UK wide customs union as a way of getting around the Irish backstop issue. This would certainly satisfy Theresa May’s demands that Northern Ireland is to receive the same treatment as the rest of the UK. Should this be agreed, a soft Brexit is once again an option on the table.

Today Theresa May is set to face Tory backbenchers in an attempt to win them over. The pound will watch her performance and the rebels’ response closely.

US Stock Market Sell Off Weigh’s on Dollar

The dollar drifted lower in the previous session after rising for two straight sessions versus the pound. Usually geopolitical concerns would normally push investors towards the safe haven dollar. Geopolitical concerns are rife at the moment with fears over Saudi Arabia’s isolation following the death of Jamal Khashoggi, over Brexit and Italy’s growing conflict with the ECB. However, the US stock market suffered an extreme sell off on Tuesday. This put the dollar at a disadvantage versus other safe haven currencies.

Whilst geopolitics will remain a key driver for the dollar, investors will also look towards the US PMI figures for services and manufacturing.