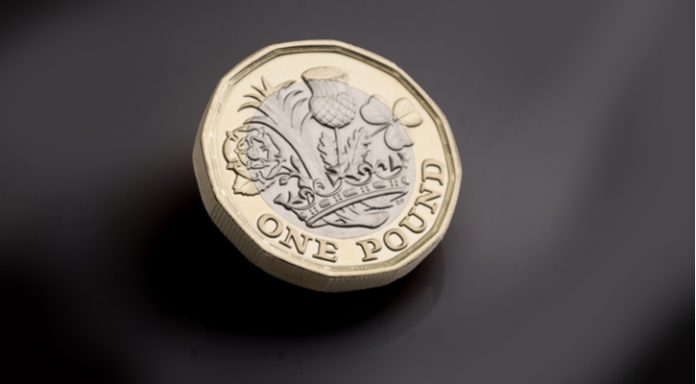 For another session the pound was evenly matched versus the euro. The pound euro exchange rate ended the session on Tuesday at €1.1323, 0.1% higher than where it started the day. After a shaky start Brexit optimism lifted sterling.

The pound struggled for direction as investors digested conflicting forces. Weighing on demand for the pound was data from the Confederation of British Industry (CBI). The figures showed that British factory orders fell at the fastest pace in three years. The lack of clarity surrounding Brexit means that manufacturers are the least optimistic about the future since the Brexit referendum vote in 2016.

With just 5 months to go until Brexit and British business no clearer as to whether the UK will have an orderly or disorderly Brexit, factories have scaled back on investment since August with analysts expecting it to stall altogether in the three months to December. The downbeat report hit demand for the pound.

On the other hand, Brexit hopes were keeping the pound afloat. Reports that the EU will offer struggling Prime Minister a helping hand to get around the Irish backstop issue helped underpin the pound. The EU will reportedly offer a UK wide customs union which could help Theresa May solve the issue of having a separate treatment for Northern Ireland. However this is unlikely to please the Eurosceptics who are looking for a much cleaner break from the EU.

Today Theresa May will face her backbenchers in the so called 1922 Committee. She will attempt to win them over in order to stabilise her fragile grip on power. Pound traders will be watching her performance carefully and the response of the backbenchers.

The euro looked resilient in the previous session even as the European Commission rejected Italy’s draft budget proposal. A new version has been requested in an unprecedented move by Brussels. Italy now has three weeks to come up with another budget which will not prevent the reduction of the country’s enormous debt pile.