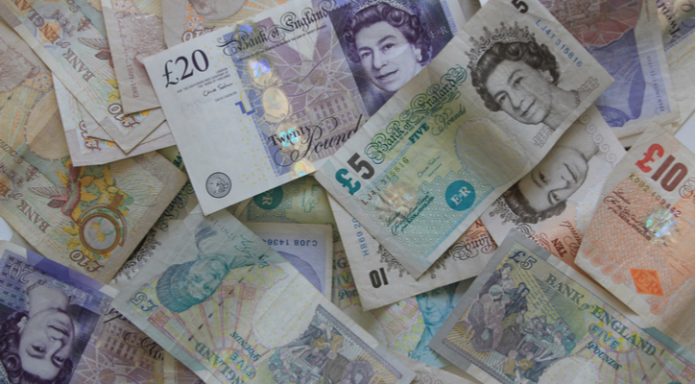 The pound managed to move higher versus the dollar on Friday, hitting a peak of US$1.3104. However, this was a case of too little to late and the pound US dollar exchange fell 0.6% across the week. As the new week begins the pair is once again on the back foot.

The pound was under pressure as Brexit concerns were remained prominent in the previous week. There were no new developments from either side at the EU Leaders Summit and the Irish border issue remains a key sticking point. However, both The EU and the UK did touch on the prospect of extending the transition period, as a way of giving more time to come up with a solution to the Irish border issue.

The UK Prime Minister Theresa May has found herself in a very dangerous position after she said that she was willing to consider extending the transition period. Her comments infuriated Eurosceptics in the UK Conservative Party. Over the weekend there has been talks of Theresa May facing a leadership challenge and / or a vote of no confidence in the coming weeks. Analysts believe that the increased political uncertainty, in addition to Brexit uncertainty could keep pressure on the pound.

The dollar gained in strength across the previous week. Federal Reserve minutes lifted the dollar, as policy makers were clear in their support for continued interest rate hikes. Some policy makers even suggested that hikes needed to go further than initially planned, in order to prevent the US economy from overheating.

The dollar has also been benefiting from its safe haven status, something which analysts expect to continue in the week ahead. As the world’s reserve currency, in times of rising geopolitical tensions and strains, investors tend to move towards the dollar as a safer bet. With worries over Saudi Arabia’s increasingly concerning involvement in the disappearance or journalist Jamal Kashoggi; Italy’s expected clash with Brussels over its spending; Brexit developments going nowhere fast — there are plenty of reasons for investors to continue to look towards the perceived safety of the dollar.