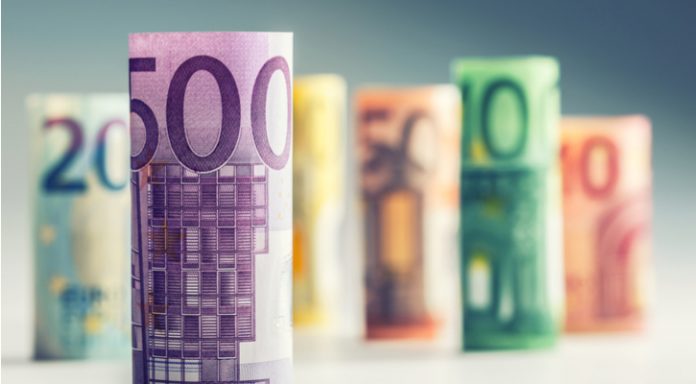 The pound traded lower versus the euro on Thursday, as investors reacted to disappointing UK economic data. However, the pound faired better versus the euro than other currencies such as the dollar. This was because the euro also came under selling pressure over rising concerns over Italy. The pound fell 0.3% versus the euro, to close at €1.1366, snapping a three-day winning streak.

After a summer of heavy spending, UK consumers tightened their belts in September. As a result, UK retail sales declined by more than what analysts had been anticipating in September, according to figures published by the Office of National Statistics. Sales volumes dropped -0.8% month on month, down from an increase of 0.5% the month previous. A decline is spending was always anticipated, however market participants had been optimistic that the increase in wages and decrease in inflation may have encouraged the consumer to keep spending.

Brexit was also weighing on the pound as UK Prime Minister Theresa May said that she was willing to consider extending the post-Brexit transition period by a couple of months. This would be in order to break the current deadlock over the Irish border, which is preventing a deal from being achieved. However, it is also infuriating the Eurosceptics in her party, who could attempt to oust her. Brexit will continue to be a central driving force for the pound today.

Demand for the euro was broadly weak on Thursday as worries over Italy’s spending plans surfaced once again. Investors are growing increasingly concerned that there will be a stand off between Rome and Brussels over the Italian government’s proposed budget. The European Commission on Thursday said that Italy’s draft budget is a particularly serious breach of EU rules. This is a step towards preparing the way for an unprecedented rejection of a member state’s fiscal plan. The European Commission has written a letter to Rome asking for explanations by Monday. The political uncertainty is unnerving euro traders.