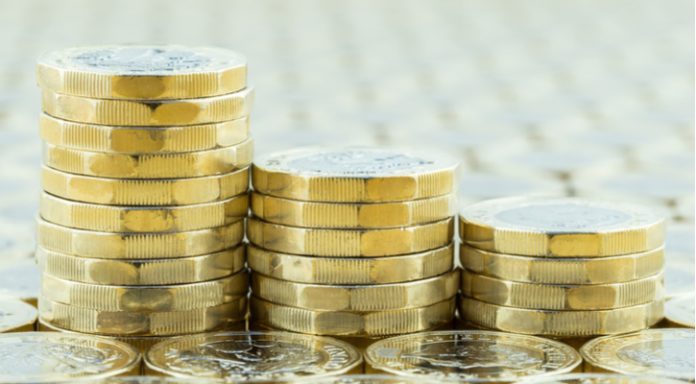 Brexit developments were responsible for the pound climbing higher versus the euro on Thursday. The pound euro exchange rate edged northwards, hitting a peak of €1.1310. This is the strongest that he pound has traded at versus the euro in almost 3 months.

Reports that Ireland is backing UK Prime Ministers Theresa May’s new backstop proposal for the Brexit Irish border issue, boosted the pound in the previous session. Theresa May is proposing that the UK remains part of the EU customs union until a trade deal is reached, should no other solution to the Irish border issue be found. Her plan would prevent a hard border in Ireland and prevent Northern Ireland being carved off from the UK, which would be the case if just Northern Ireland remained part of the customs union.

The support from Ireland comes just ahead of an important EU Summit prior to which Theresa May wants the Irish border issue resolved. Doubts remain over whether Brussels will agree to the plan, which so far they have refused. Brussels; concerns are that this option would give the UK access to the EU trade and regulatory regime without any of the obligations of membership. Still, Irish support is another step in the right direction towards an orderly, softer, Brexit. This boosted the pound.

German Data Under the Spotlight

The euro was weaker versus the pound in the previous session. Weak German construction data triggered a dip in the euro. Data showed that German construction sector activity unexpectedly slowed to 50.2 in September, from 50.5 the previous month and significantly below the 52.9 reading that analysts had been forecasting. A reading below 50 indicates contraction for the sector. The weak figure sent the euro lower.

Germany will remain in focus today with the release of German factory orders. Analysts are predicting that orders will have rebounded in August after falling sharply in July. Should the rebound fail to materialise, investors will grow increasingly nervous over the impact of trade tensions on the German economy. This could send the euro lower.