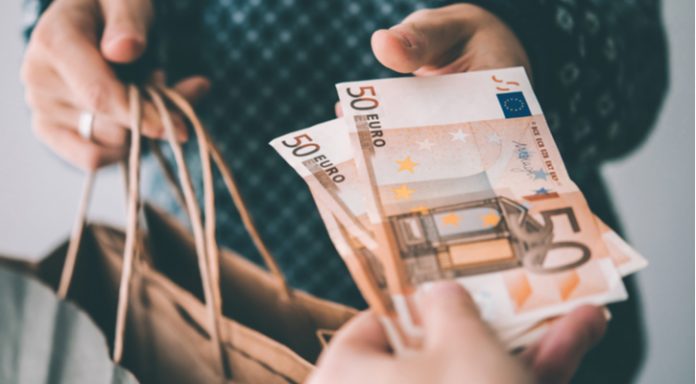 Politics were once again driving price movement for both the euro and the pound on Monday. Italy’s hard to approve budget plans remained under the spotlight for another session, as did Brexit concerns. With negative headlines hitting both the pound and the euro, the exchange rate remained evenly matched throughout the session. The pair finished the session 0.1% higher than it started at, €1.1391.

Over the previous week Brexit optimism had driven the pound higher. However, pound traders have since grown concerned that UK Prime Minister Theresa May is dragging her feet. After positive, commentary from Brussels over the weekend, Theresa May’s office was quick to criticise the EU for being overly optimistic that a Brexit deal will be achieved.

Theresa May’s spokesman insisted that there was still a significant distance between the two sides and that the EU still needed to make further compromises in order for a deal to be done. The spokesman also affirmed that the wording and framework of any deal must be precise. The Prime Minister’s office made is clear that the UK is looking to avoid any form of blind Brexit.

Renewed Brexit optimism lifted the pound later in the day. Theresa May saying that she was ready to make concessions over the Irish border if the EU would give the UK frictionless trade in return helped lift sterling. Whilst the EU have not shown signs that they are willing to make such a deal, pound traders cheered the continued attempts by the UK government to achieve a deal.

Investors remained focused on increasing political tension between the Italian populist coalition government and the European Commission. The Italian government looked set to clash with the European Commission when it revealed its spending plans, which were in excess of the EU limit. The political climate had been improving towards the end of last week as analysts expected Italy to rein in its spending in 2020 and 2021.

However, comments by the Deputy PM Matteo Salvini as he lashed out calling EU officials the “enemies of Europe” increased the chances of a clash between the two sides, raising political risk. This unnerved euro investors, squashing demand for the euro. Analysts are expecting uncertainty to continue until the Italian budget is submitted in mid-October.