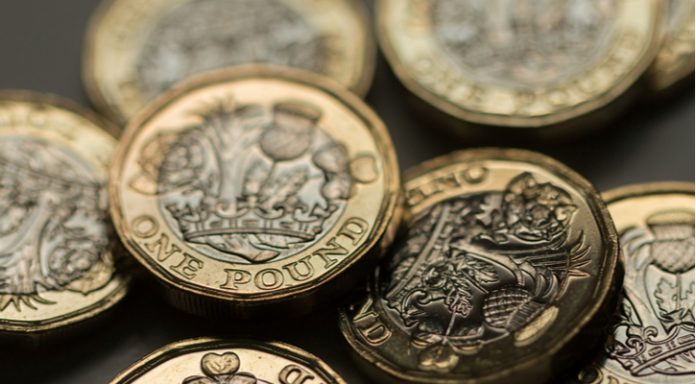 The pound dived on Friday versus the dollar after British Prime Minister Theresa May dashed hopes of a Brexit deal. The pound US dollar exchange rate tumbled just shy of 1.5% to a low of US$1.3056. wiping out the gains from earlier in the week.

The chances of a Brexit deal being achieved took a nosedive on Friday at the end of an informal EU meeting in Salzburg, Austria. UK PM Theresa May said that the two sides were at an impasse. The EU and the UK remain far apart on bug issues such as the Irish border and the post Brexit relationship making a deal difficult to agree on. Unfortunately for the pound, Theresa May considers a no deal Brexit better than a bad deal, meaning that a disorderly Brexit could still be much on the cards.

With a very quiet UK economic calendar in store for this week, pound traders will centre their attention on Brexit developments and Theresa May’s ability to win support from her party. With all sides calling for her to abandon her Chequers plan and with the Conservative annual party conference beginning on Sunday 30th September, Theresa May’s position is looking more than a little vulnerable. There are rumours that she could face a leadership challenge sooner rather than later and analysts expect the political risk to drag on sterling this week.

Whilst the dollar traded higher versus its peers on Friday, it traded broadly weaker across the week. As US — Sino trade tensions cooled, risk sentiment improved, and investors were less inclined to search out safer currencies such as the dollar.

On Friday, the dollar moved higher after manufacturing activity data showed the sector to be expanding at a faster rate than what analysts had been expecting. The stronger figure lifted the dollar.

This week the attention will be firmly on the Federal Reserve, who analysts believe will raise interest rates on Wednesday. Market participants are almost certain that there will be a hike this week and are also increasing in conviction that there could be another hike in December. Higher interest rate expectations could boost the dollar.