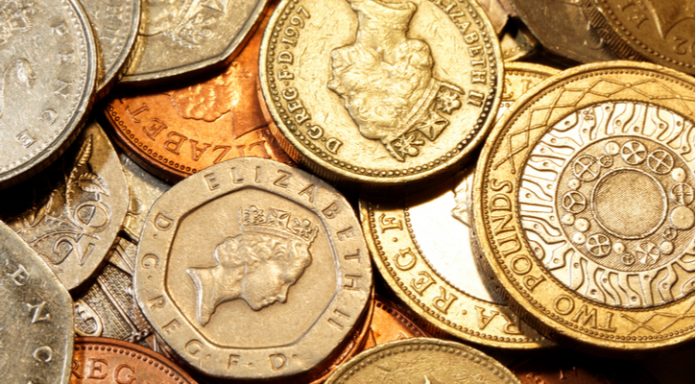 The pound surged versus the US dollar on Thursday, hitting a fresh 7 week high of US$1.3298, before giving back some gains before the close.

Retail sales increased in August by more than what analysts had been expecting. Retail sales jumped 3.5% in August, significantly ahead of the 2.3% increase that analysts had pencilled in. The hot weather and increasing wage growth meant that consumer kept on spending across the latter part of the summer.

The pound was also lifted by Brexit optimism as UK Prime Minister and her European peers met for a second day of informal talks in Salzburg, Austria. Comments early on pointed to increased chances of the UK achieving a Brexit deal.

However, the optimism was short lived, as European Council President Donald Tusk unexpectedly laid down an ultimatum, that Theresa May needs to find a solution to the Irish border issue in the next four weeks or Brexit talks will collapse. His comments raised concerns that the UK will have a disorderly, no deal hard Brexit from the EU.

Demand For Dollar Eases In Line with Trade Tensions

The dollar experienced broad based weakness in the previous session. The dollar dropped to a two month low as optimism over global growth increased and trade war fears eased. US — Sino trade tensions eased after tit for tat measures between the two powers were not as bad as market participants had initially feared, leading investors to sell out of the safer US dollar in the search of riskier assets such as equities. The US stock market hit a fresh all-time high.

Today investors will look towards US PMI data for further clues over he health of the US economy.