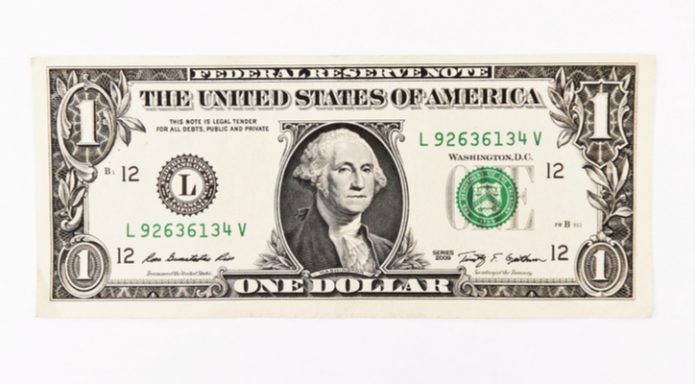 Confirmation from the government that EU migrants can stay in the UK, even if there is a no deal Brexit, helped boost the pound. Meanwhile optimism surrounding trade talks between US and China brought the dollar lower. The pound US dollar exchange rate hit a peak of US$1.2790, its highest level in almost a week.

The pound started the new week on the front foot as investors focused on Brexit developments. The UK government reassured that it would allow EU migrants to remain in the UK even if the UK crashes out of the EU without a deal. This show the UK government is attempting to addresses the issue of a potential labour shortage in the case of a no deal exit.

If there are insufficient workers to support economic activity, which could happen after Brexit as immigration decreases and emigration increases the economy is likely to slow. This would be bad news for the pound. Therefore, news reassurances that the EU immigrants are allowed to stay offers some support to not just the public, but businesses as well as the European workforce in the UK is more likely to stay.

The dollar was easing back for a second straight session as investor optimism increased over US — Sino trade talks and the search for safer havens decreased. China is sending a trade delegation to Washington on Wednesday for the two powers to try to find common ground in an attempt to stop the current trade spat. Investors are hopeful that the meeting will be productive and bring a halt to the trade tariffs which each side are levying on each other.

However, economists believe the investor optimism could be ill founded and that there is a strong possibility that there will be no progress from these mid-level talks.

Whilst there is no high impacting economic data due for release today, US dollar traders will be looking towards the release of the minutes from the FOMC meeting earlier this month, which analysts are expecting to be supportive of a hike in September. If so, the dollar could be on the rise again later in the week.