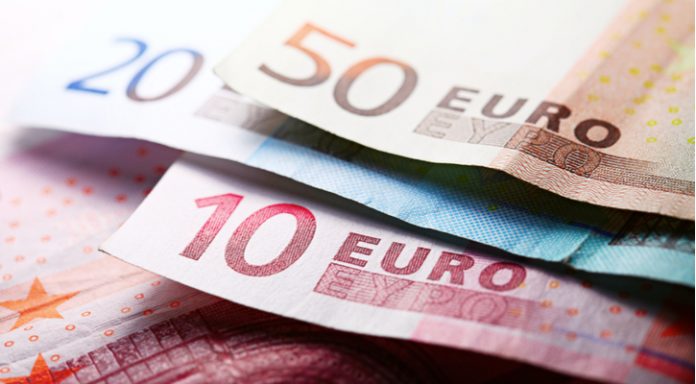 Uninspiring UK inflation data and Brexit fears sent the pound lower versus the euro on Wednesday. The pound fell across the session, hitting a low of €1.1185.

Inflation in the UK, as analysts had predicted, rose July to 2.5% year on year, up from 2.4% in June. This was the first time that inflation has ticked higher since November. However, rising petrol prices and higher transport prices were principally to blame for the increase in inflation. Core inflation figures, which exclude more volatile items such as fuel, remain constant in July at 1.9%. Analysts believe that the price of oil will settle now, meaning that inflation is likely to remain constant at these levels or even dip lower. Yesterday’s figures will not put any pressure on the Bank of England to hike interest rates before summer next year. As a result, the pound declined.

The pound will remain in focus today with the release of UK retail sales data. With wage growth slowing and inflation remaining elevated, the squeeze on consumers pay checks is still strong. Analyst are expecting retail sales growth to have slowed in July to 2.7% year on year from 3% in June. Weaker than forecast numbers could pull the pound further southwards.

Economic data could be overshadowed as Brexit talks begin again today after the summer break. Further signs of the stalemate between the UK and Brussels will fan fears that the UK will crash out of the European Union without a Brexit deal. This could weigh on the value of the pound.

Euro traders were on tenterhooks once again on Wednesday, keeping a close eye on Turkey and the Lira crisis. Turkey’s President Ankara put measures into place to stop the Lira from dropping lower which helped ease investor fears. With the Lira down over 20%, market participants were fearful that Turkish corporates with foreign debt, would be unable to pay. As European Banks have the largest exposure to Turkish debt, the risk to the European financial system is high. The risk is still present but with the Lira up over 4%, fears have eased. As a result, the euro was able to move higher.

With no high impacting eurozone data today, investors are likely to keep watching developments in Turkey.