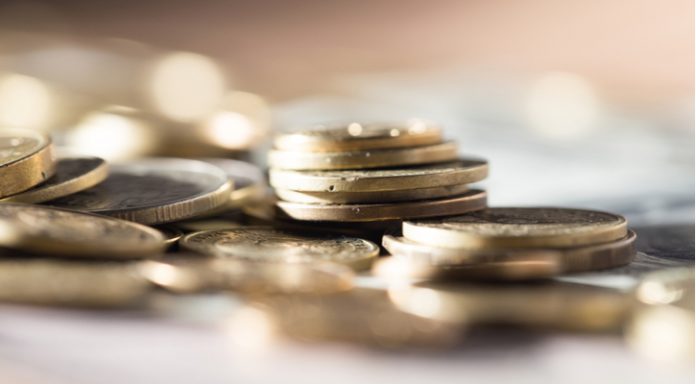 UK unemployment unexpectedly dropping to its lowest level in 43 years helped lift the pound. Meanwhile the euro dropped as investors digested a mixed bag of economic stats. The pound euro exchange rate climbed higher to a peak of €1.1231, before easing back towards the close.

UK unemployment dropped to 4% in July, lower than the 4.2% that analysts had been expecting and its lowest level since 1974/5. Furthermore, the number of workers from the EU also experienced its biggest annual drop since records began. Yet the tightening of the labour market has not lifted wages as the Bank of England predicted. Wage growth in the three months to June fell to 2.4% from 2.5% the month previous, despite the fact that the number of unfilled job vacancies stood at 829,000.

Whilst the pound moved higher versus the euro thanks to the encouraging unemployment numbers, the gains were limited due to the weak wage growth. As wage growth is an indicator of future consumer spending, yesterday’s softer wage growth could suggest a slowing of momentum in the economy and lower inflation to come.

Today investors will look towards UK inflation data. Analysts expect CPI to print at 2.5% in July, up from 2.4% in June. However, analysts predict that core inflation, which excludes more volatile items such as food and fuel will remain constant at 1.9%. Higher than forecast inflation could lift the pound, this is because when inflation is high central banks are more likely to raise interest rates.

The euro trade lower across the board in the previous session as investors digested a slew of economic data. The Eurozone GDP beat analysts’ expectations both on a quarter on quarter basis and a year on year basis, indicating that the region’s economy is still doing well, even if it is growing slightly slower than last year. However, investors were more concerned by the weaker than forecast German GDP. Economic growth in Germany grew 2%, below the 2.1% predicted.

The slightly weaker reading combined with a very strong dollar sent the euro lower. The euro often trades inversely to the dollar.