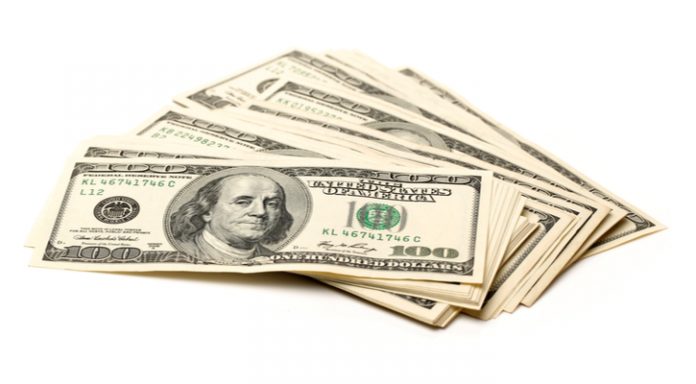 The pound fell across the previous week as fears grow over a hard, no deal Brexit. Investors are growing increasingly nervous that Britain will crash out of the European Union without a Brexit deal in place. Economists and business leaders have frequently expressed their concerns over the impact that a hard, no deal Brexit could have on the economy. As concerns increased over a hard Brexit, the pound fell.

Not even signs of a faster growing UK economy were enough to lift the pound. UK GDP showed that the British economy grew 0.4% quarter on quarter, up from 0.2% in the previous quarter. This data supports the Bank of England’s theory that the UK economy will pick up in the second quarter after a slowdown in economic growth in the first quarter of the year. Usually strong data would boot the pound higher; however, the dollar was noticeably stronger on Friday.

The US dollar appreciated in value on Friday and as trading started on Sunday evening. As concerns over the escalating problems in Turkey increased risk aversion among investors was also on the up. The dollar benefited from its safe haven status, which means that when geopolitical tensions rise, investors will usually look to buy into the dollar thanks to its status as the world’s reserve currency.

On Friday US President Trump announced measures to double the US tariffs on Turkish imports in response to Turkey’s refusal to free a political prisoner. This, in additional to internal economic issues, sent the Turkish Lira 20% lower. Market participants’ fears of contagion into the European financial system increased, boosting the desirability of the safer dollar.

There is no high impacting US data today, leaving investors to focus on developments in Turkey.