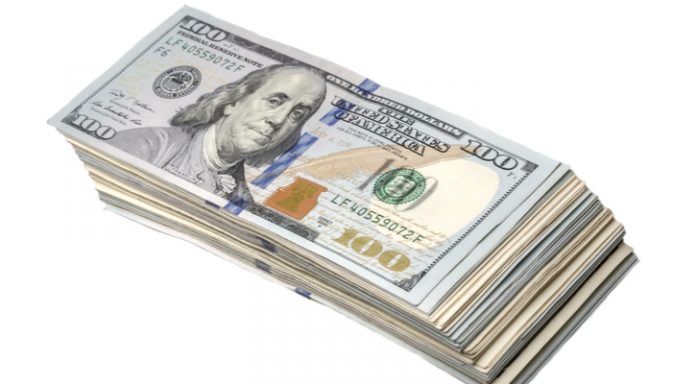 The pound moved higher versus the dollar on Friday after falling in early trade. However, the 0.2% gain was insufficient to propel the pound into positive territory versus the dollar across the week. The pound US dollar exchange rate closed the week at US$1.3236, down 0.4%.

The pound fell early on Friday as investors reacted to comments by President Trump. Trump reportedly said that there was little chance of a trade deal between the US and the UK, should Theresa May continue with the softer Brexit stance that she was now perusing. By the afternoon, the pound was climbing higher, regaining lost ground, as Trump claimed this was fake news. He said he supported the UK whatever Brexit stance they took and even suggested the UK sued the EU.

A good relationship and trade deals with the US would soften the blow for the UK separating from the EU and would support the UK economy. Therefore, as optimism returned the pound moved higher.

Trump’s comments come at a time when UK Prime Minister is struggling to hold onto power. After Theresa May imposed a softer Brexit on her party, two high profile ministers resigned. Whilst there has been no direct attack on her power, pound traders are nervous that it will happen soon. Especially as her Conservative popularity has now slipped behind Labour.

The start of the week is quiet on the UK economic calendar. As a result, investors will continue to watch any Brexit developments closely.

US Sentiment Slips On Trade Fears

The dollar weakened on Friday, after US economic sentiment data showed that confidence was falling. The US economic sentiment indicator dropped to a six-month low at the beginning of July, amid growing fears regarding President Trump’s trade battles. The University of Michigan confidence fell to 97.1 in July, from 98.2 in June. Consumers expect the developing trade spats to impact negatively on the domestic economy. The weaker data weighed on demand for the dollar.

With the US pressing for more sanction on EU companies operating in Iran, trade tension will continue to be a central focus on Monday. Investors will also focus their attention on US retail sales. Retail sales give a clue as to inflation levels later down the road. Since higher inflation increases the chance of a rate rise, strong number in retail sales could lift the dollar, by boosting hopes of a more aggressive Federal Reserve.