Home EUR GBP/EUR: Will US Hostility To EU Pull Euro Lower vs. Pound? 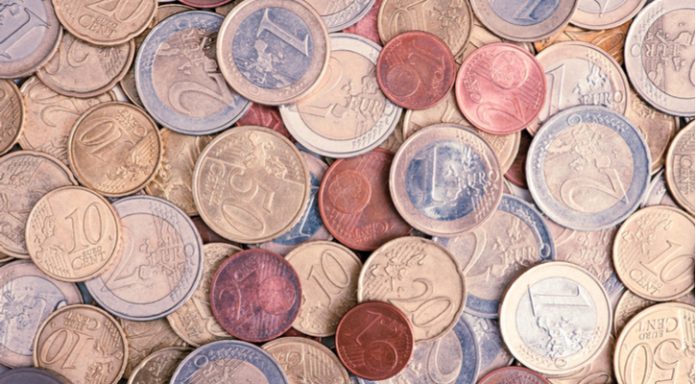 Brexit was the principal focus across last week. The market reacted to a UK Prime Minister Theresa May imposing a softer Brexit on her party, resulting in the resignation of two high profile ministers, including Foreign Minister Boris Johnson. Whilst the softer Brexit is considered beneficial for the UK economy, Theresa May’s growing unpopularity within her party and across the electorate is raising concerns over her ability to remain as leader. Boris Johnson is expected to launch an attack on her leadership at any moment. The political risk limited any gains on the pound.

On Friday, President Trump’ comments drove the pound. Sterling fell after Trump reportedly said that there was little chance of a trade deal between the US – UK should Theresa May continue along the current soft route. However, by Friday afternoon, Trump was backtracking saying it was fake news and encouraging the UK to take the Brexit path is saw fit. This caused the pound to rally as investor optimism for a trade deal returned.

With no high impacting economic data due for release today, market participants will be watching for any Brexit developments and Theresa May’s stability as Prime Minister.

US rejects Appeal By EU On Firms In Iran

The euro failed to pick up across the week after ZEW German confidence data showed a substantial drop in economic sentiment. Businesses considered that their outlook had darkened as concerns over a trade war with the US increased. The weak data pulled the euro lower.

This weekend the US stepped up its hostility towards the EU by rejecting an application for exemption from US sanction on EU firms operating in Iran. This underscores the growing rift between the US bad Europe and comes following a difficult meeting between the US President and Nato last week. As tensions increase, demand for the euro declines.

There is no influential economic data today. There are several data points across the week which could create some volatility. The first of these is inflation data on Wednesday, as measured by the consumer price index. In May, inflation hit 1.9%, just shy of the European Central Bank’s 2% target. However, core inflation, which excludes more volatile items such as food and fuel was just at 1%.