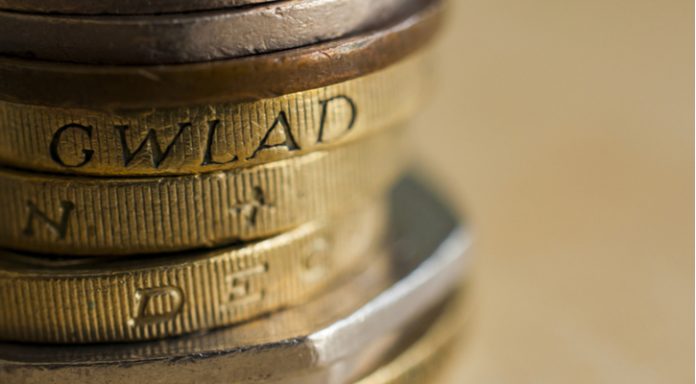 An escalation of trade tensions, in addition to growing concerns over UK Prime Minister Theresa May’s ability to see her softer Brexit through have seen the pound US dollar exchange rate drop. The pound dropped 0.4% versus the dollar to hit a low of US$1.32.

UK Prime Minister Theresa May is still hanging onto power despite several resignations from within her party. Theresa May’s forcing of a softer Brexit onto her party has infuriated some of the hard line Brexit supporters in the UK Conservatives. A group of Brexiteer rebels led by Jacob Rees Mogg have tabled a series of amendments to prevent Theresa May from passing her softer Trade Bill through parliament next week. They intend to make it impossible for Theresa May to implement the softer Brexit strategy that she forced upon them at the Chequers last week.

Such a move could provoke a vote of no confidence for Theresa May from her party, which would result in her being ousted. So, whilst Theresa May is still holding onto power, the political risks are far from over.

Political and Brexit headlines are likely to continue driving movement in the pound. In the absence of fresh news, market participants will look towards the Bank of England credit conditions and bank liabilities report. The BoE is now just three weeks away from its monetary policy meeting. Investors are still undecided whether the central bank will hike rates or not. Any signs of strong data supporting a rate hike could help lift the pound.

Trade war fears continued to impact the market following an announcement by the White House that the US will impose trade tariffs on $200 billion worth of Chinese imports. So far there has been no retaliation from China, other than words condemning the move. However, a tit for tat move by the Chinese is pretty much guaranteed in the coming days. The dollar kept rising on trade war news thanks to its safe haven status.

Today dollar trader will look towards US inflation figures (CPI). A stronger figure than what analysts are expecting could see the dollar push higher. 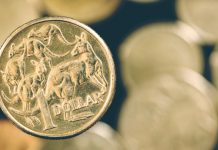