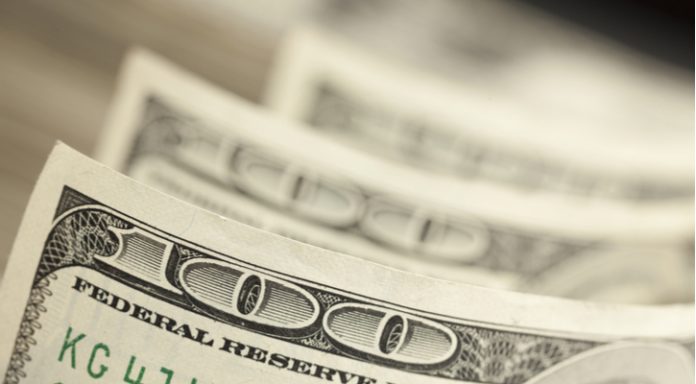 After climbing versus a weaker dollar for much of the day, the pound suddenly fell sharply lower on Brexit woes. The pound US dollar exchange rate ended the day marginally lower versus at US$1.3267 after earlier reaching a peak of US$1.3275. This as its highest level in 10 days.

The pound gained ground early on Thursday as the Bank of England (BoE) Governor Mark Carney fed investor optimism that the central bank could raise interest rates in August. Mark Carney said that the central bank continues to believe that UK economic growth picked up in the second quarter of the year after a slow first quarter. His comments come after economic data impressed this week and also pointed towards the same conclusion. Whilst Mark Carney stopped short of saying he would hike rates at the August meeting, investors are seeing it as an increasingly likely possibility. As interest rate hike hopes increased, so did the pound.

The BoE inspired rally was cut short as Brexit fears returned to haunt the market. The clock is ticking until the deadline for a Brexit deal and so far, UK Prime Minister Theresa May has failed to put forward an acceptable post Brexit customs union proposal. In a meeting with German Chancellor Angela Merkel, her most recent proposal was deemed unworkable which sent the pound tumbling. A no deal Brexit is looking increasingly likely unless Theresa May and her Brexit cabinet can put a viable option together this weekend.

The dollar traded broadly weaker in the previous session as investors waited for the start of the trade war. Trump said that he would put the trade levies on Chinese imports in place on Friday 6th July. China have also said that they will put counter tariffs in place the same day should the US go ahead with its threat.

Trade war concerns are likely to overshadow the non-farm payroll report, which is is usually the most watched report across the economic calendar. Analysts are expecting that the US will have had 195,000 new jobs created in June. Should the number of jobs created differ from analysts forecasts the dollar could experience volatility.