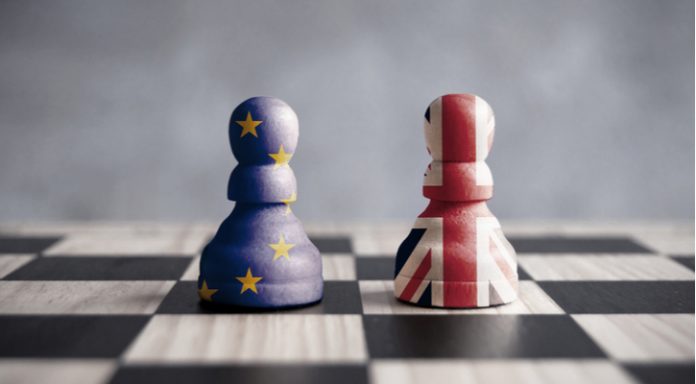 The pound was under pressure on Thursday amid little progress on Brexit and a cautious tone from the Bank of England (BoE). The pound euro exchange rate dropped 0.4% across the day reaching a low of €1.1275. This is the weakest that the pound has traded at versus the euro in over 3 months.

As the EU Summit began, Irish leader Leo Varadkar said that the lack of progress on Brexit was “disappointing”. The deadline for the Irish border issue was this Summit, but it is clear that a new deadline will need to be set because the two sides are nowhere near a solution. The Irish leader also suggested that a no deal Brexit was looking there increasingly likely.

Adding to the pound’s woes, BoE policymaker Jon Cunliffe expressed concern for the level of household debt in the UK. Should interest rates be raised whilst there are high levels of debt, the economy could move back into recession, said Jon Cunliffe. Market participants have interpreted these comments as dovish; Jon Cunliffe is unlikely to vote for an interest rate rise if he believes it could start a recession. The pound dropped on his comments.

Today UK GDP data will be a central focus. Analysts are anticipating that the British economy will have grown by a rather lacklustre 1.2% as Brexit uncertainties continue to impact on the economy. A strong reading that predicted could help lift the pound from its 7-month lows.

The euro experienced a more upbeat session on Thursday as market participants focused on solid eurozone confidence figures, rather than falling inflation in Germany. The rate of inflation as measured by the consumer price index (CPI) fell in June to 2.1% from 2.2% in May. Whilst this is still above the European Central Bank’s 2%, most of the increase over the past few months has come from a rally in oil.

Investors will now look ahead to the eurozone CPI figures and perhaps more importantly the eurozone core CPI numbers which don’t include more volatile items such as food and fuel. A decline in these figures could see the euro fall lower as lower inflation means any increase in interest rates less likely.