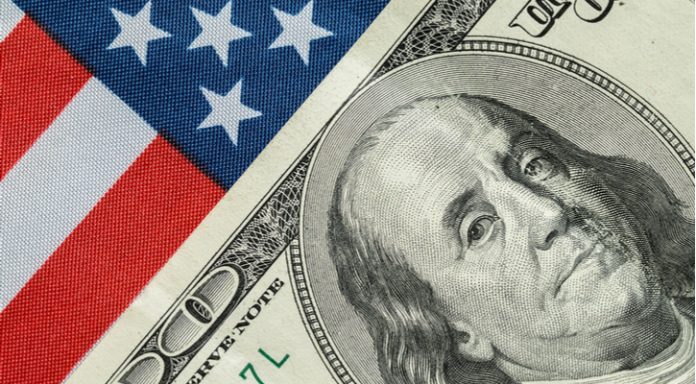 The pound traded below US$1.31 for the first time in 7 months on Thursday. Limited Brexit progress and a cautious sounding Bank of England (BoE) dragged the pound sothwards. Not even weak US data was able to lift sterling.

The pound tumbled lower on Thursday for its third straight session. As the EU Summit kicked off, investors became increasingly aware that a no deal Brexit is the most probable outcome. Irish leader Leo Varadkar expressed his disappointment at the lack of progress made on Brexit, as there is still no resolution to the Irish border issue; an issue which was meant to have been resolved by this EU Summit. The leader also confirmed that he saw a no deal Brexit as the most likely outcome at the moment. The pound fell on the news

In addition to Brexit woes, the pound also had to contend with a cautious sounding BoE policy maker, Jon Cunliffe. Mr Cunliffe expressed concern over the level of household debt in the UK, saying that a rise in interest rates could start a recession. Mr Cunliffe is unlikely to start voting for interest rate hikes if he believes they could start a recession. As investors digested his remarks, they pushed back expectations for a rate hike, pulling the pound lower.

Today investors will look towards the UK GDP reading. Analysts are anticipating that the UK economy grew 1.2% year on year in the first quarter. A weaker reading could pull the pound lower.

Whilst the dollar was stronger versus the weak pound, the dollar traded marginally lower versus its peers. A downward revised final GDP reading for the first quarter of the year was weaker than what analysts had been expecting. The US economy grew at 2% in the first quarter, weaker than the 2.2% forecast by analysts and significantly weaker than the 2.9% growth recorded in the fourth quarter of last year. However, despite the weakness analysts are still expecting an exceptional second quarter of economic growth, as companies start to reap the rewards of the tax cuts.

Today US inflation could boost the dollar. PCE, the Fed’s preferred measure of inflation is expected to tick higher to 1.9% in May, up from 1.8% in April. This takes the reading close to the Fed’s target of 2%, making a faster pace of rate rises, increasingly likely.