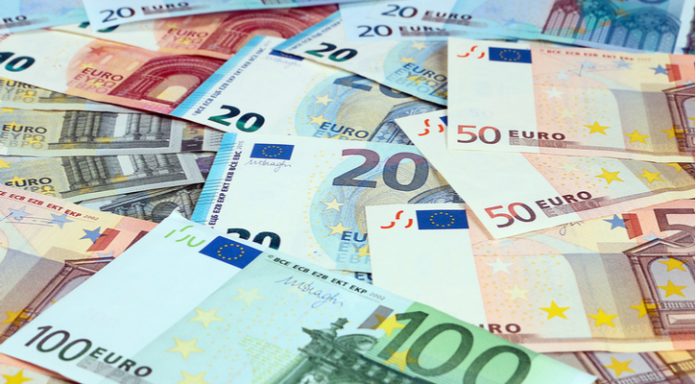 After a quiet start to the session on Wednesday, the pound euro exchange rate rallied in the afternoon, reaching a peak of €1.1366 before falling back to finish the day flat at €1.1347.

The pound moved higher versus the common currency as investors cheered impressive retail sales data. According to the Confederation of British Industry (CBI) retail sales grew at the fastest rate in 9 months. The hot weather encouraged shoppers to hit the high street, giving retail sales a boost. However, whilst these results were solid the CBI warned that underlying conditions remain challenging and retailers expect sales volumes to ease again going forwards. Pound traders focused on the positive side of the report, buying into sterling.

Today is the start of the EU Summit. Whilst Brexit was supposed to have been the central focus at the Summit, it no longer will be. This is because of the UK dragging its heels in presenting demands over the post Brexit relationship with the EU. The EU leaders are expected to give the UK a fierce and serious warning over the lack of progress being made on Brexit. No significant breakthrough is expected by analysts on any major Brexit issue. Such slow progress is increasing the chances of a no deal Brexit, which could weigh on demand for the pound.

After Trump showed a softening in stance over the impending trade war with China, the dollar surged higher. The euro often trades inversely to the dollar, which explains its sharp decline in the previous session.

Rather than Brexit topping the agenda at the EU summit, instead the migrant crisis and EU budget will be dominant topics. These are both areas which split the EU and so far there has been more disagreement than agreement over how to proceed. As a result, the EU looking extremely divided.

The migrant crisis particularly is creating great political tension across Europe and in Germany, where it could fracture the delicate German coalition and, potentially, topple German Chancellor Angela Merkel if there is no solution. Signs of continued disagreement could increase political risk in the bloc send the euro lower.