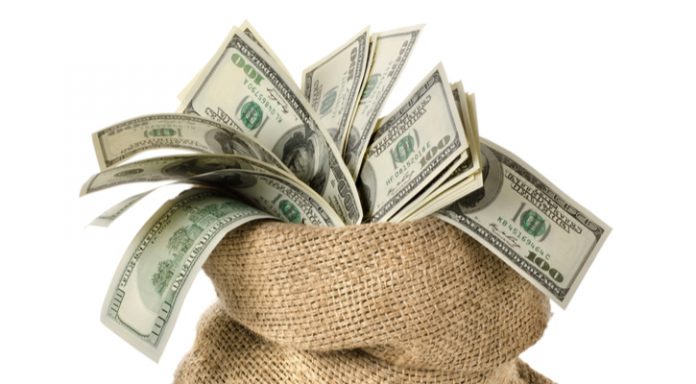 Pound weakness owing to Brexit jitters, in addition to falling demand for the US dollar as trade war fears intensify, left the pound US dollar exchange rate more or less flat on Monday. The exchange rate traded within a narrow range hitting a peak of US$1.3290 and a low of US$1.2322.

With little in the way of high impacting UK data, investors continue to dwell on Brexit developments, or the lack thereof. With the EU Summit beginning on Thursday, market participants are not expecting many developments after UK Prime Minister announced that Britain’s Brexit demands will now not be ready until after the summit. With the clock ticking until the October deadline, a no deal Brexit is looking increasingly likely.

This comes as scores of business leaders threaten to withdraw from the UK should there be a no deal Brexit. Last week Airbus said that it would withdraw on a no deal Brexit, on Monday BMW expressed similar plans. The level of uncertainty on a no deal Brexit is too great for many businesses. This would make for a hard Brexit which would the most business unfriendly and therefore the worst option for the UK economy and the pound.

With no high impacting UK data due for release today, Brexit jitters will continue to drive price action in the pound.

Intensifying trade war concerns started to send the dollar southwards in the previous session. Up until now the dollar has been rising as trade war fears pick up. This has been due to its safe haven status, whereby investors look to buy into the dollar in times of global tensions.

However, the reality is that any US trade war will have a deeply negative impact on the US economy. This is turn makes the US dollar less appealing. As Harley-Davidson an iconic US company announced plans to shift production from the US in light of the trade war, the dollar dropped lower.

Today traders will look towards US consumer confidence figures, which may offer the dollar an opportunity to claw back some of the losses from the previous session. Consumer confidence hit an all-time high in April, as Americans were optimistic about their finances and the jobs market. Investors will be looking for ant signs that the impending trade war is impacting on consumer optimism; under such circumstances the dollar could fall further.