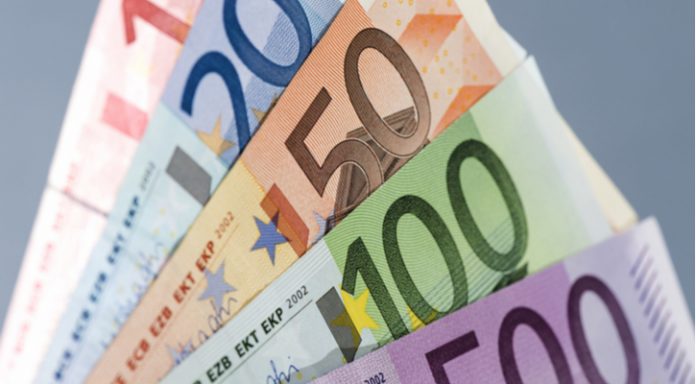 The Bank of England gave the pound a boost on Thursday, after the details on the monetary policy meeting were released. The pound jumped to a peak of €1.1459 versus the euro, its highest level in three sessions.

The BoE, as expected voted to keep the UK interest rate level steady at 0.5%. However, there was an unexpected shift in the vote split. The split turned slightly more hawkish as it changed to 6 -3 as opposed to 7-2 in May. This meant that a third member voted in favour of hiking rates, rather than just the 2 expected. The known doves Michael Saunders and Ian McCafferty voted in favour of a hike and were joined by Chief Economist Andy Haldane.

In addition to another member voting for a rate hike, the minutes also showed that the central bank was keen to hike rates if the data over the coming weeks allowed. Furthermore, the central bank also suggested that it was looking to sell off its government bonds earlier than it had originally planned. As a result, the overall tone of the meeting was more hawkish and therefore more supportive of a rate rise than what market participants had been expecting, which boosted the pound.

Demand for the euro was limited in the previous session. With little in the way of economic data to drive the euro, investors continued to digest the dovish remarks by European Central Bank President Mario Draghi, earlier in the week. Draghi spooked the market on Tuesday by confirming the message from the ECB policy meeting that the central bank will not be looking at raising rates until after the summer next year.

Attention today will return to economic data, with figures coming in from the eurozone and German purchasing managers index. Analysts are expecting the data across the board, expect service sector numbers from Germany, to print marginally lower. This would continue to support the notion that economic growth is slowing in the bloc which could unnerve euro traders and send the common currency lower.