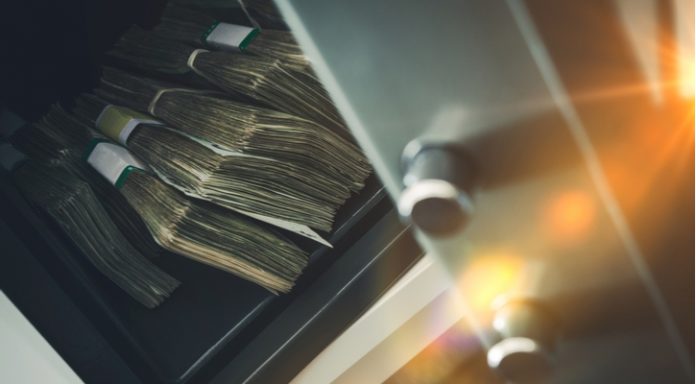 A Brexit Bill win in Parliament for UK Prime Minister Theresa May boosted the pound on Wednesday, lifting the pound euro exchange rate to a peak of €1.1404.

Theresa May fended off a rebellion from within her own party, winning a vote in Parliament over key Brexit legislation. UK lawmakers voted 319 — 303 to reject an amendment giving them more powers in the case of a no deal Brexit. Parliament voted against giving more power to MP’s which would essentially prevent a no deal Brexit, the worst nightmare for many businesses. The win by May means that her Brexit strategy in back on track and her authority has been boosted. Reduced political risk led the pound to rally.

Today there are two big events taking place that pound traders will watch keenly. First the Bank of England (BoE) rate decision. Analysts are not expecting BoE to raise interest rates. There will not be a press conference following the rate announcement either. Investors will scrutinise the minutes from the meeting to assess the probability of a rate rise in August happening.

The BoE said in May that it believed that the softer economic growth in the first quarter of the year was temporary. It was waiting for further economic data to confirm this. The data since the May meeting has been mixed. However, analysts expect the BoE to keep their options open.

Following the BoE rate announcement investor attention will shift to Chancellor Philip Hammond and BoE Governor Mark Carney at the Mansion House Speech, assessing the health of the UK economy and its outlook.

After European Central Bank President Mario Draghi gave a particularly cautious speech at Sintra on Tuesday, he was more optimistic on Wednesday. Draghi commented that he believed that wage growth was on an upward path. This boosted the euro because higher wages usually mean higher inflation down the road. In turn higher inflation means more interest rate rises. This lifted the euro it from the doldrums of the previous session.

Today consumer confidence is the only eurozone release, which could attract some attention, as could the prospect of a eurozone wide budget.