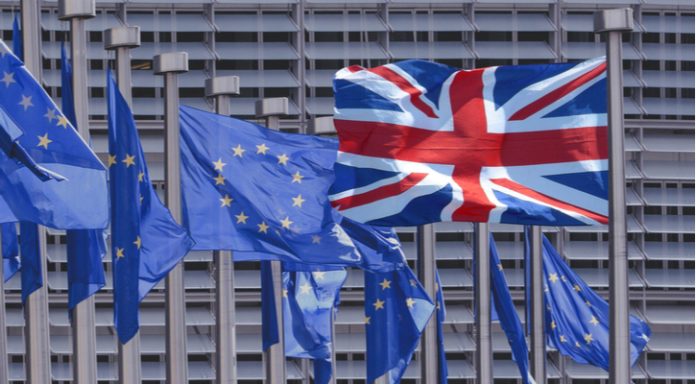 The pound sunk to the lowest level this year versus the dollar on Tuesday. The pound plummeted to US$1.3151 as Brexit fears weighed on sterling, whilst continued trade war concerns lifted the US dollar.

The pound extended losses in the previous session as Brexit jitters weighed heavily on sentiment. Growing problems over the “meaningful vote amendment” of the Brexit Bill is highlighting the problems that UK Prime Minister Theresa May is having pushing anything Brexit related Parliament.

On Monday the House of Lords voted against the meaningful vote amendment, sending the Brexit Bill back to the house of Commons, where it will be voted on today. Whilst the government is adamant that they won’t accept MP’S being given the vote on what happens next in the case of a no deal Brexit, with the rebels mounting against her, the options may be limited. Once again this would highlight the weakness of the Prime Minister making an early departure more likely.

Other Brexit headlines, such as the EU Summit concluding that there was no progress on the Irish border issue, in addition to suggests from the EU to step up preparations for a hard Brexit, is unnerving investors. Any hints of a hard Brexit send sterling lower.

The dollar surged for another session as market participants digested the escalating trade spat. With Trump announcing further levies on $200 billion worth of Chinese imports, taking effect should China retaliate to the first set of trade tariffs imposed by the US. With China unlikely to take this lying down a trade war is now almost certain. Investors looked towards safe haven currencies including the dollar.

Any further trade news will be the main driving factor in trade today. In the absence of more headlines investors may cast a glance at US existing home sales. Analysts are expecting existing home sales to have rebounded in May after a notably low April reading. Should this be the case, the dollar could receive an additional boost.