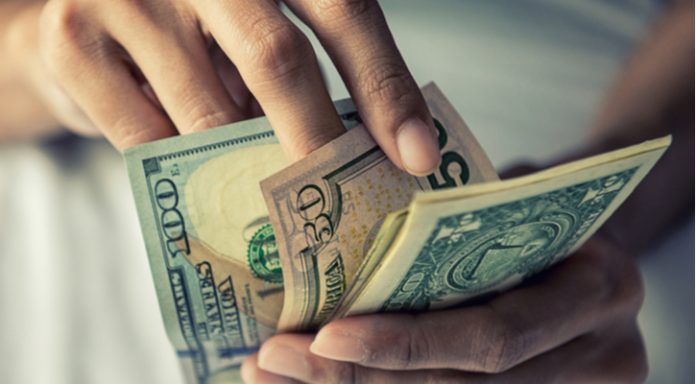 A confident Federal Reserve and a weaker euro lifted the dollar in the previous week. Meanwhile lacklustre UK economic data pulled the pound lower. As a result, the pound US dollar exchange rate concluded last week almost 1% lower at US$1.3277.

The Bank of England will be in focus later this week, but first Brexit developments are likely to capture investors’ attention. Last week UK Prime Minister Theresa May managed to push the Brexit Bill through Parliament, with the help of some concessions to the Remainers in her party. These concessions included further discussions with rebels on the amount of say MP’s have in the case that the there is no Brexit deal.

The amendment that was drawn up as part of the concession to avoid rebels voting against the Brexit Bill in Parliament was changed at the last minute. Rebels now consider it valueless. The Bill with the amendment has been returned to the House of Lords and will come back to the House of Commons this week. These Remainers have said that they will rebel against the Bill on its return. Should this be the case, the Theresa May’s authority will be thrown into doubt again, making it more likely that May will lose the confidence of her party. Increased political risk could weigh on demand for the pound.

After a busy week last week for the US dollar, which saw it increase in value against its peers, this week the economic calendar is quieter for the dollar. Friday is the only piece of high impacting data. Before then there are several speeches from Federal Reserve policy makers which could offer some support to the dollar, given the strong support from the central bank towards a steeper path of interest rate rises.

Also catch investors eye will be increasing trade tensions. On Friday, US President Trump announced $50 billion worth of trade tariffs on Chinese imports. China was quick to respond with measures of its own. These tit for tat moves are increasing the possibility of a trade war which could hit global trade and economies, potentially boosting the dollar.