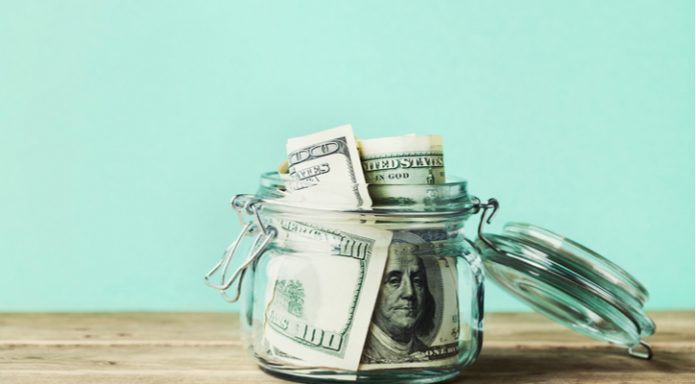 A very cautious sounding European Central Bank (ECB) President, Mario Draghi sent the euro tumbling. Meanwhile, UK retail sales smashing analyst’s expectations and lifted the pound. As a result, the pound euro exchange rate rallied over 1% to hit a two and a half week high of €1.1462.

The pound surged in early trade on Thursday as investors cheered strong retail sales date. Retail sales jumped in May by 4.4% year on year, up from 1.4% in April and smashing analysts’ expectations of 2.5%. The royal wedding and warmer weather luring consumers back to the high street, boosting the numbers. Additionally, the UK consumer has now enjoyed 3 months of wage growth outpacing inflation, as a result, households are feeling less pressure on their paychecks, meaning higher spending. This is good news for the consumer dependent economy. Furthermore, retail sales are often considered an indication for future inflation, therefore could go some way towards the case for a Bank of England rate rise.

The data was particularly well received given the lacklustre figures that had been released this week, including manufacturing output slumping to a 5 year low, wage growth unexpectedly dipping and inflation remaining constant.

After a busy week of data releases and Brexit news for the pound, today is expected to be quieter session. There is no UK data due for release.

The euro dived following the ECB rate decision and press conference. As analysts had expected, the ECB kept interest rates on hold. As expected, the ECB policy makers had also discussed the winding down of the current bond buying programme at their meeting. The ECB expressed their intention for the programme to conclude by the end of the year. This was no great surprise to analysts either.