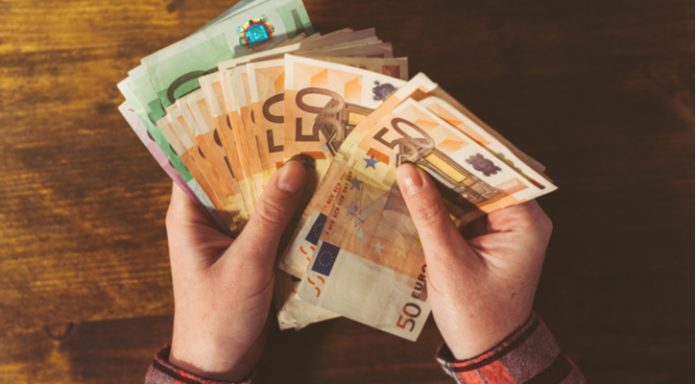 The pound advanced against the euro in the previous session, as political concerns in Italy and Spain overshadowed Brexit jitters. The pound euro exchange rate climbed 0.6% to close at €1.1452 after hitting a weekly high of €1.1452.

With the UK on an extended weekend break there was little information to drive pound traders on Monday. Instead investors turned their attention to Brexit. Whilst there are just 10 months to go until Brexit, there has been little progress in negotiations. Time is running out for a deal to be in place and a no deal Brexit is the worst possible scenario for the UK economy and therefore the pound.

UK Prime Minister Theresa May has suggested that the UK could stay in the customs union until 2023 in order to ensure a smooth exit from the EU. However, hard — line Brexiteers, such as backbencher Rees Mogg, are starting to doubt whether Theresa May will ever lead the UK away from Europe. Rees Mogg has blasted Theresa May for failing to plan for a hard Brexit and publicly questioned whether Theresa May’s government wants to leave the EU. This level of political infighting within the UK Conservative Party is raising doubts over Theresa May’s control over her party and whether she will make it to 2019 as leader.

Politics were also to blame for euro weakness in the previous session, with trouble brewing in both Spain and Italy. These are the two of the largest and most important economies within the eurozone and will mean that it will be almost impossible to achieve anything at the EU summit in June.

Spain’s Prime Minister, Rajoy, faces a vote of no confidence on Friday following corruption convictions being given to dozens of people linked to his centre right People Party. This will be the second vote that Rajoy has faced over the past 12 months and the political instability is affecting both the Spanish stock market and the euro.

The euro is also being hit by the political instability in Italy. The Italian President Sergio Mattarella frustrated a move by two Italian populist parties to form a coalition government by asking former IMF official Carlos Cottarelli to run a technocrat government. Yet despite Mr Cottarelli’s attempt to offer soothing words to the markets, he is unlikely to win a vote of confidence. This means the Italy is likely to be heading back to election in the Autumn.