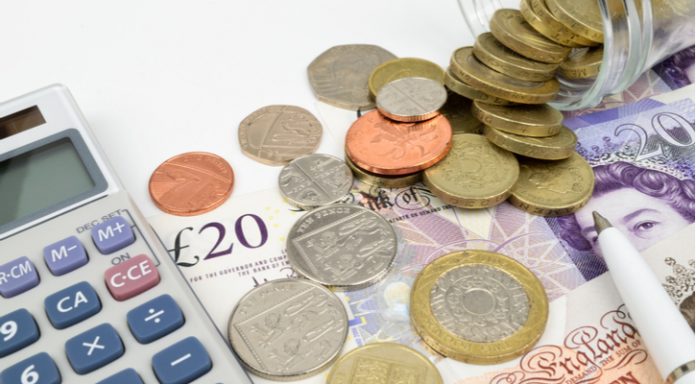 Despite a sharp fall by the pound against the euro at the end of trade on Friday, the pair still managed to gain across the previous week. The pound euro euro get rate gained 0.9% across the course of the week, its second straight week of gains. It reached a weekly high of €1.1481 before ending the week at €1.1440.

With U.K. economic data in short supply since the middle of last week, investors have been increasingly focusing on Brexit and political uncertainty. Last week the Scottish Parliament voted against the Brexit Bill in a symbolic showing against the government. Whilst the UK government can override the vote, it has put UK Prime Minister in a very difficult situation. If she overrides it will fuel the Scottish opinion that the Government pays no or little attention to the desires and wishes of Scotland, giving more ammunition to Nicola Sturgeon and her Scottish SNP party who are still in search of independence from the rest of the UK.

This weekend Nicola Sturgeon has said that once there is more clarity over Brexit, Scotland will look again at independence and another referendum. This level of political instability is weighing on demand for the pound.

The start of the week is quiet once again on the UK economic calendar. The first high impact release is on Wednesday, when investors will be looking for inflation figures. Inflation in March fell to 2.5%, analysts are predicting a slight decrease in core April. If this is the case, the pound could move lower.

The euro has been under growing pressure as more details emerge over the new populist coalition formed in Italy. The 5 Star and the League are renowned for being eurosceptic and anti establishment. Whilst there were initially hopes that they could tone policies aimed at these aims down, the reality is starting to look different. Initial aims of this government look likely to include a renegotiation of Italian treaties, creation of a euro opt out mechanism and a reduction in Italy’s contribution to the EU Budget. This government looks headstrong and unpredictable which doesn’t bode well for European Union or the euro.