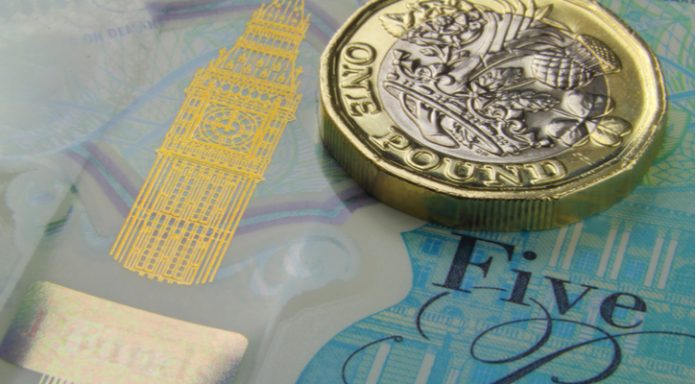 Despite a run of weak data, a cautious Bank of England (BoE) and uncertainties over Brexit, the pound managed to climb higher against the euro on Thursday. The pound euro exchange rate touched a high of €1.1475, a 3 day high and is on track for its second consecutive winning week.

There had been report earlier in the week that the UK government would stay in the customs union after 2021 and Brexit. The pound had rallied on these reports as they would mean a soft Brexit. However, these reports proved to be incorrect. Instead the government announced today that it would look to stay tied to the customs union if no other suitable arrangement had been found to address the Irish border issue. The Brexit cabinet have agreed to the back stop plan to prevent a hard border in Ireland. This means that the UK could have a soft Brexit, which would be easier and more beneficial for UK businesses, the economy and therefore the pound. This pushed the pound higher.

There is no high impacting data for the UK due to be released today. Instead investors will look ahead to inflation numbers which are due for release next week. Whilst inflation has been falling steadily for the past two months, some analysts are predicting an increase across the board in April. Should this be the case the pound could trend higher as higher inflation means an August interest rate rise by the BoE could still be on the cards.

Eurozone data his week has highlighted the low inflation in the bloc. Whilst European Central Bank officials have remained optimistic over the health of the eurozone economy, they have also been careful to play down any possibility of monetary policy tightening soon.

In addition to a cautious ECB, concerns have been growing over the possibility of a coalition between two populist, Eurosceptic parties in Italy. Possible policies include potentially leaving the euro. The two parties are close to forming a functional government and the thought alone is concerning euro traders.