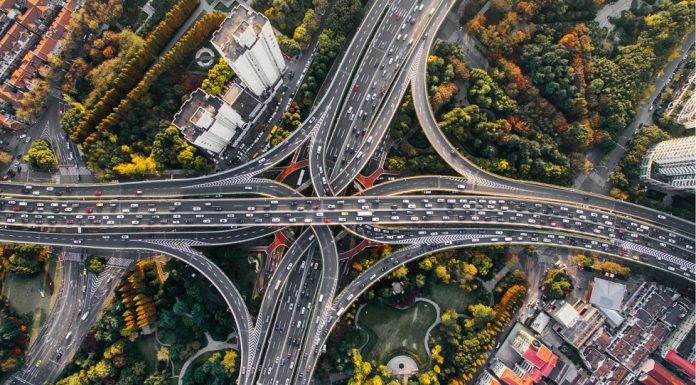 Lower inflation in the eurozone saw investors sell out of the euro on Wednesday. The pound euro exchange rate climbed higher to a peak of €1.1451 as it looks to finish its third straight session on higher ground.

The pound moved higher versus the euro, however this was more to do with euro weakness rather than any particular pound strength. The pound has been weak over the past month as it contends with soft economic data, a cautious Bank of England and UK labour market woes.

Whilst Brexit has taken a back seat in driving pound movement over recent months, there could finally be some progress. The Scottish Parliaments refusal to give consent to the UK’s EU Withdrawal Bill has unnerved pound investors. However this was quickly rectified by a report in a national newspaper than Britain will tell the EU that they will stay in the customs union beyond 2021. This mean that the UK will be heading for a soft Brexit, which is beneficial for UK businesses, the economy and therefore the pound. The news has pushed the pound higher, although traders will be waiting for further confirmation.

At the beginning of the week there was a flurry of UK economic data releases, however the second half of this week is very quiet as far as data is concerned. Therefore, Brexit developments could remain in focus.

Inflation in the eurozone ticked lower in April to 1.2%, down from 1.3%. This was in line with analysts expectations; however stagnating inflation is a problem for the bloc and isn’t going anywhere fast. In addition to low inflation, euro trades are also concerned about the developing political situation in Italy. The 5 Star / League are reportedly looking for a cut back on Italy’s debt to the EU, in addition to considering leaving the euro.

The inflation figures followed industrial production figures earlier in the week, which were lower than what analysts had been anticipating. Therefore, they offered little support to the euro. Today is expected to be a relatively quiet day for the euro with just construction output data for market participants to digest.