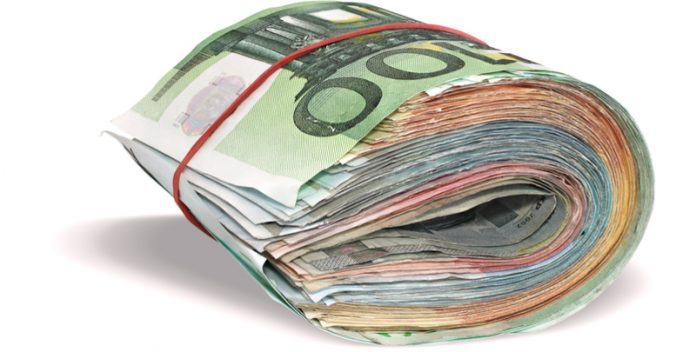 The previous week saw the pound close 1.3% lower against the euro as pound traders digested a hat-trick of disappointing data and cautious commentary from the Bank of England. However weak demand for the euro on the final trading day of the week meant that the pound euro exchange rate finished just 0.1% lower on Friday at €1.1393.

The pound had a busy week last week thanks high impacting economic releases and commentary from Bank of England Governor Mark Carney. Market participants learnt that UK wage growth remained constant at 2.8%, slightly short of the 3% forecast. Meanwhile inflation dipped to 2.5% in March, down from 2.7% in the previous month. Finally, retail sales declined -1.2%, well short of the -0.6% decline forecast by analysts. The good news is that earnings overtook inflation, however particularly harsh weather and a challenging climate meant consumers stayed away from the shops. To top the week off BoE Governor Mark Carney suggested that a hike was still coming although he didn’t want to get “too focused on precise timing”. Investors pushed back the odds of the next rate hike, which sent the pound lower.

This week investors will look to UK GDP data, which analysts are expecting will have dipped to 0.3% from 0.4% quarter on quarter due to weather related disruptions. Analysts are forecasting that annual rate will remain constant at 1.4%.

Brexit is also expected to re-surface again this week after the EU rejected all of UK Prime Minister Theresa May’s solutions to the Irish border problem. No solution to this problem means that a battle within May’s conservatives between those who want to stay in the EU Customs Union and those who don’t is likely to erupt, potentially leaving May in a vulnerable position.

PMI Data In Focus Prior To Thursday’s ECB Rate Decision

The euro was broadly lower on Friday as investors looked ahead to the upcoming week which sees a raft of influential data being released, in addition to the European Central Bank policy decision. Since the last ECB meeting, eurozone economic data has disappointed, estimates for inflation has declined and fears over a global trade war have emerged. As a result, economists are not expecting any mention of a winding down of the current bond buying programme until around June.

Today investors will be watching the purchasing managers index reports to see whether the data shows that growth momentum in the eurozone is slowing.