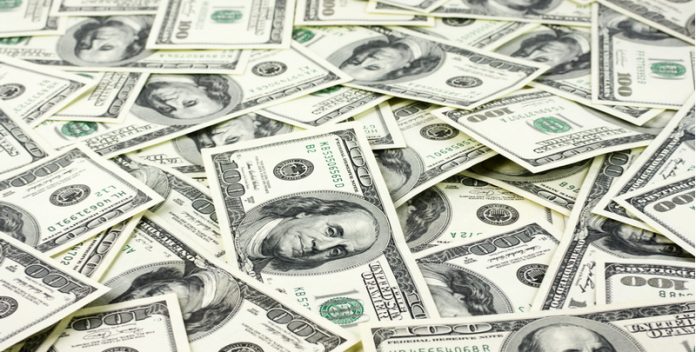 The pound appreciated 15 versus the dollar over the last week as hopes for an EU trade deal increased. U.K. Brexit Secretary David Davis said that he believed the probability of no deal being achieved was very small. This boosted the pound as market participants consider a hard Brexit is less likely.

The pound was also supported by increased hopes of an interest rate rise in May. Investor optimism grew over a rate hike after Bank of England policy maker Ian McCafferty said that the central bank shouldn’t delay raising rates.

This week investor attention will shift back to the U.K. economic calendar. Analysts are expecting Inflation data on Tuesday and wages data on Wednesday to be highlights this week. February’s inflation level finally showed showed signs of easing lower after five months of being over 3%. Wages are also climbing higher, reducing the squeeze on the consumer. Market participants will be keen to see these patterns continue. The UK economy is very dependant on the consumer spending, so any relief in pressure on the consumer could help boost the service sector and therefore the economy.

Geopolitics & Data To Drive The Dollar

The dollar finished the previous week on the back foot. Despite trade war fears with China dying down, increasing political tension with Russia over Syria, weighed on sentiment for the dollar. Analysts are expecting the dollar to be under the spotlight as market opens following Western air strikes against targets in Syria over the weekend. Given the US involvement in the air strikes the dollar could be less attractive than other safe haven currencies.

US Retail Sales could provide a welcomed distraction for dollar traders and could potential offer a rallying point for the dollar, given that forecast point to a solid increase on the month. A strong reading would provide reassurance to investor; however, a soft number could hit confidence even if it is unlikely to change the Fed’s outlook.