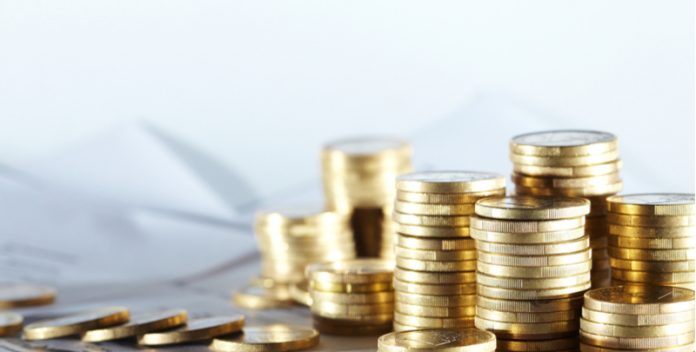 The pound US dollar exchange rate rallied on Monday, benefiting from solid U.K. housing data, whilst investors also looked ahead to today’s jobs data. The pound hit a peak of US$1.4344, its second strongest level against the dollar since the Brexit referendum in June 2016.

Demand for the pound initially increased following data from Rightmove, which showed that the average price of a house in the UK hit a record high in April. Prices increased a further 0.6% month on month, adding to March’s 1.5% increase. The stronger than forecast data is a sign that banks are still lending and that consumers are confident enough to purchase, despite Brexit uncertainties. This is an encouraging sign for the U.K. economy and helped to lift the pound.

Also supporting the pound in the previous session, was growing optimism that the Bank of England (BoE) will raise interest rates at the May monetary policy meeting. Today investors will focus on UK jobs data to get a clearer picture of whether a Spring hike is likely. Analysts are expecting that average wages in the UK increased 3% in the three months to February. Inflation in February slipped to 2.7%, so should wage growth hit 3%, wages will have grown more than inflation, easing the squeeze on consumers. Households have been experiencing high levels of inflation and lower wage rises for an extended period of time. This pressure on paychecks has led to reining in of spending by the consumer. Any signs that this pressure could be easing could encourage the BoE to hike and therefore boost the pound.

The dollar was broadly out of favour on Tuesday despite concerns of an escalation of the US led military action Syria easing. Russia and Iran, Syria’s principal supporter, are not expected to retaliate easing geopolitical fears, at least for the time being.

Data showing that US retail sales rebounded in March after 3 months of declines failed to lift the dollar. Retail sales grew 0.6% in March suggesting that consumer spending was once again building momentum. Consumer spending accounts for over two thirds of the US economic activity meaning it is very significant for US economic growth.