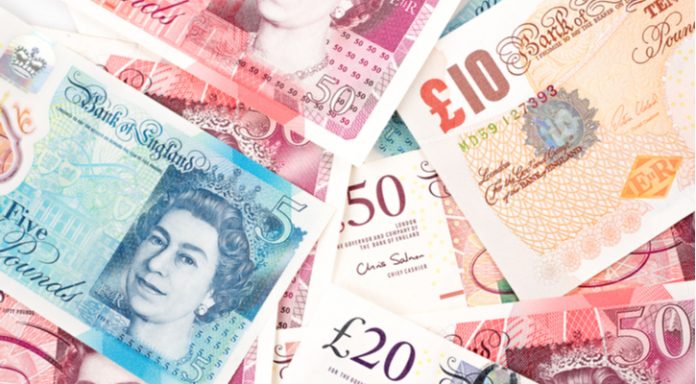 Following a weak economic data through the previous week, the pound euro exchange rate has failed to pick up any noticeable momentum. The exchange rate did manage to end the week 0.8% higher, reaching a peak of €1.1498, its highest level in over 2 weeks.

The pound showed resilience in the previous week in the wake of a sot set of purchasing manager indicator (pmi) data. The numbers showed that the late, heavy snowfall across the UK caused disruption to construction sector activity, which unexpectedly contracted in March. The severe weather also negatively impacted on the dominant service sector, with activity falling to the lowest level since the Brexit referendum.

Hopes of an interest rate rise in May by the Bank of England remained despite the weak data. Market participants are still hopeful that this data will not have thrown the central bank off the idea of a hike. As a result, the pound has increased across the week, albeit marginally.

This week sees a relatively light UK economic calendar once again. Market participants could focus on the appearance by two BoE policy makers, who could give more insight as to the probability of the May rate hike going ahead.

An unimpressive batch of eurozone data also kept the euro out of favour across the previous week. Sector activity data, as measured by the purchasing managers index (PMI) were also soft for the bloc.

On Friday the Retail PMI added to growing evidence that the eurozone economy is losing some of the momentum which boosted the economy in the previous year. This year economic data from the eurozone and Germany has been consistently weaker, giving investors reason to become more cautious over the state to the economy for the bloc.

Given the signs of slowing momentum, investors will be keen to hear what European Central Bank (ECB) President Mario Draghi says when he gives a speech on Wednesday. Draghi has a tendency to be fairly conservative and following another week of disappointing data, he has the potential to be very conservative. This would push back hopes of an interest rate rise and weigh on the euro.