Home GBP GBP/USD: Pound Sinks vs Dollar As US NFP Under Focus 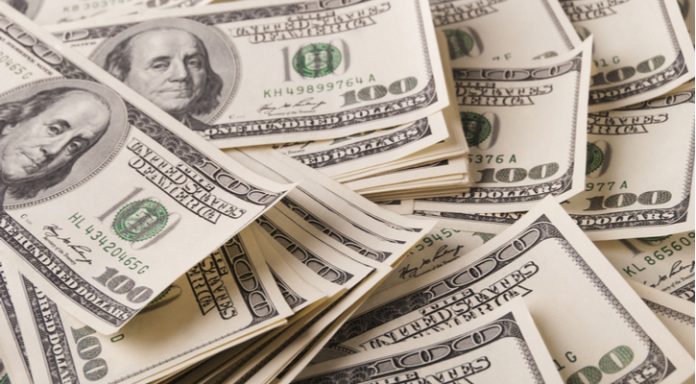 The pound fell heavily against the dollar on Thursday as investors digested disappointing UK data and as they looked ahead to US non-farm payrolls later today. The pound US dollar exchange rate tumbled to a low of US$1.3966, its lowest levels since March 19th.

Activity in the UK service sector slumped in March, as adverse weather conditions hit normal business operations in the sector. The service sector pmi dropped to 51.7 in March from 54.5 in February. This figure was significantly below analyst’s expectations and less than the long-term average as heavy snowed disrupted most of the UK.

Analysts and investors alike had been under the assumption that there was an increasing possibility that the Bank of England would raise interest rate rise in May rather than waiting until Autumn as initially planned. However, with the dominant service sector under severe pressure from a squeezed consumer and now challenging weather conditions, investors fear that the BoE could hold off on the interest rate hike. This sent the pound lower.

There is no high impacting UK economic data due to be released today. Market participants will now wait until next week for wage data for further clues on the health of the UK economy.

Dollar Steady Ahead of NFP

The US dollar was broadly in favour in the previous session as fears over a trade war between China and US eased. After China announced further potential tariff on US imports the White House softened its stance towards China, boosting hopes that the world’s two largest economies will find an alternative route forward.

Today investors will be looking straight towards the US labour departments non-farm payroll report. This is the most watched economic release on the calendar. Analysts are forecasting that 198,000 new jobs will have been created in March, well below the 313,000 created in February. However, the unemployment rate is forecast to fall to 4.0% from 4.1% but perhaps more importantly analysts are predicting that average earnings will have grown substantially.

Average earnings have recently become a very closely watched section of the non-farm payroll report. Should average earnings be higher than the 0.3% increase analysts are anticipating, the dollar could rally.