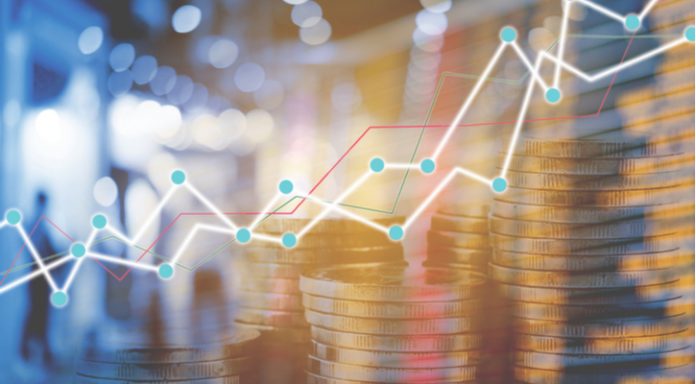 After ending the previous week 0.5% lower versus the euro, the pound has started this week on a stronger note. The pound euro exchange rate is €1.1420 after gaining 0.4% already this week as sterling builds on gains from March. The pound rallied 0.8% versus the euro across the month of March.

Last week, the only piece of high impacting UK data was the release of UK fourth quarter GDP. As expected to UK economy grew a lacklustre 1.4%, making it among the slowest growing major economies.

Today UK manufacturing activity data is released. Analysts are expecting manufacturing activity to have dipped slightly in March to 54.7, down from 55.1 the previous month. Any figure above 50 is expansion. Manufacturing in the UK has been experiencing something of a revival since the Brexit weakened pound made UK prices more attractive for overseas buyers. UK manufacturing saw their orders pick up and have enjoyed the biggest boost in over a decade. There are early signs that this boost is just easing slightly. Should this be the case, the pound could fall versus the euro.

Will Eurozone PMI Data Confirm Slowing Momentum In The Bloc?

Although the euro had a stronger previous week, across the month of March it was broadly out of favour. A cautious European Central Bank (ECB) and concerns over slowing momentum of growth kept the euro out of favour. This week market participants will continue to focus on economic data, with Wednesday’s inflation reading set to be the highlight.

Inflation in the eurozone remains sluggish and continues to be the principal reason that the ECB refuses to tighten monetary policy. Any signs of an uptick in inflation could help underpin the common currency.

Today investors will be focusing on manufacturing activity, in the form of the purchasing managers index, from Germany and the eurozone itself. As concerns linger that growth momentum could be slowing, investors are expected to focus more than usual on this data.