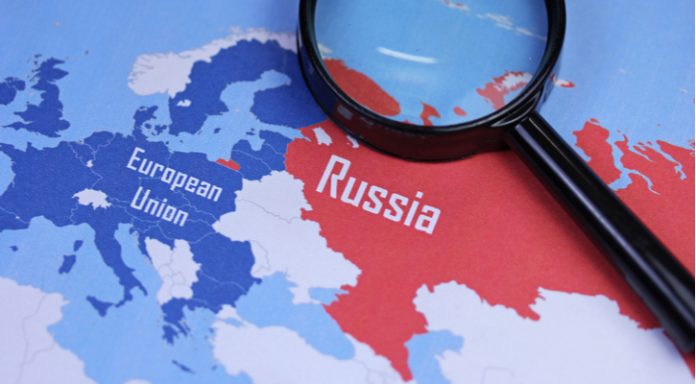 The pound charged strongly higher versus the US dollar on Monday. Pound strength combined with a weaker dollar on geopolitical concerns, pushed the exchange rate 0.7% higher to 1.4238.

The pound continued to find support from crucial events in the previous week. Last week pound traders learned that there was an increased possibility of the Bank of England raising interest rates in May, which boosted the pound. Furthermore, market participants also learned that the UK and the EU had agreed on a Brexit transition deal, which should help ease UK business through the Brexit process without any hard, business damaging changes.

This week is particularly quiet as far as high impacting economic data iis concerned. Investors will look ahead towards the end of the week for the UK GDP reading. Analysts are forecasting that economic growth will have fallen to 0.4% quarter on quarter, down from 0.5%. On annualised basis, analysts are forecasting a fall in GDP to just 1.4%, from 1.8%. This would make Britain’s economy one of the slowest growing major economies. Should economic growth prove to be weaker, the pound could give up some of the gains from the previous session.

The US announced on Monday that it would expel 60 Russian diplomats, joining 17 governments including very large NATO ally – France, Germany, Poland Canada in a coordinated move against Russia. The punishment comes as part of a retaliation against the Kremlin for a nerve agent attack on a former Russian spy in Britain, which has been blamed on Moscow. This will be the largest collective expulsion of Russian officers in history. The Kremlin is unlikely to take this lying down and has already promised to respond provoking fears of rising geopolitical tensions.

In the absence of any fresh headlines over rising geopolitical tension with Russia, investors will turn their attention towards US Consumer confidence data. Analysts are expecting consumer confidence to have increased yet again in March after surging in February to its highest level since 2000. Strong jobs growth, a booming economy and increased disposable income from the tax cuts have all helped Americans feel more confident in the future economically.