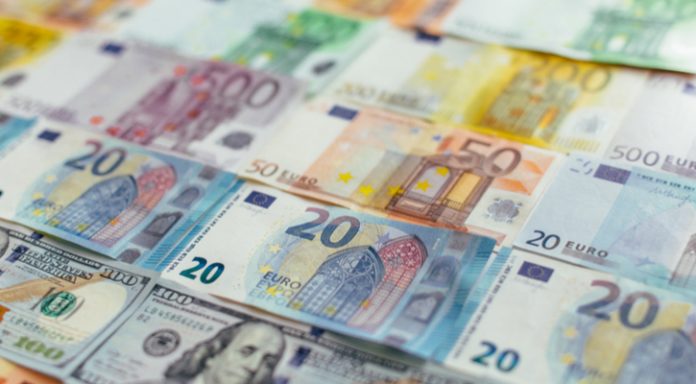 With inflation in February measuring 2.7%, should the current pattern continue then this month consumers will no longer be experiencing a wage drop in real terms. This is good news for the economy as it means that consumers should start spending again on non-essential items, an area which has been hit hard by households reining in their spending.

Investors will now look towards the Bank of England (BoE) interest rate decision at midday today. The central bank is expected to keep rates on hold. Investors will then watch BoE Governor Mark Carney in the pursuing press conference for any further clues as to the direction of monetary policy.

Investors will be looking for clarity from the central bank. Policy makers at the central bank had been hinting towards a Spring rate hike, Market participants will be keen to know whether the BoE is more inclined to raise interest rates now that earnings were overtaking inflation and given the stability that a Brexit transition deal should provide. Any clues from Mark Carney that a rate rise in on the cards in Spring could boost the pound.

The was no influential economic data from the eurozone in the previous session leaving the euro to trade lower versus the stronger pound. However, after the slow start to the week for eurozone data, tomorrow more than makes up for it. Market participants will be following the manufacturing and service purchasing managers index releases carefully, to gauge the health of the eurozone economy.

Whilst the eurozone economy was particularly strong through 2017. There have been signs that it is losing momentum at the beginning of this year. Should today’s data continue to point at a slowing of the bloc’s economy then euro could fall further.