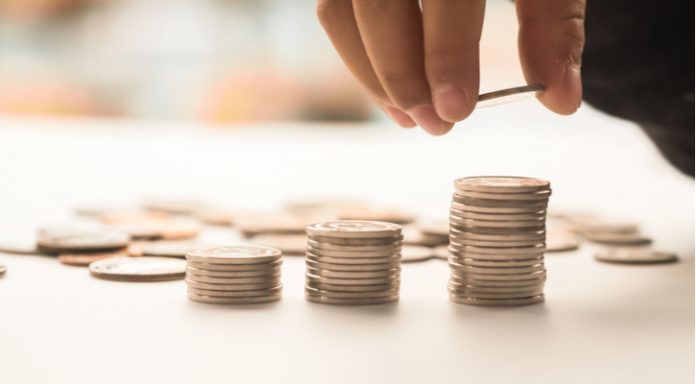 The pound euro exchange rate traded within a tight range on Thursday, on a quiet day of trading for both currencies. After dipping marginally in early trade, the pound regained strength, finally pushing higher versus the euro. The pound ended the day at €1.1336.

The pound initially lost ground in the previous session as investors grew increasingly nervous over the escalating tension between UK and Russia. Following the poisoning of Skirpal, an ex-double agent, all fingers pointed to Russia. UK Prime Minister Theresa May has since called for sanctions against Russia and expelled 23 Russian diplomats from the UK, Russia are now expected to retaliate. Britain has received support from the allis and the US. Geopolitical tensions are at the worst level since the Cold War between Russia and Britain, which unnerved buyers of the pound.

Brexit news then gave the pound a boost, picking it up off session lows. Reports suggest that the Brexit transition deal is imminent as Brexit Minister David Davis id due to travel to Brussels this weekend. Unlike last year when David Davis was regularly seen in Brussels, this year he has avoided going. So the fact that he is on his way, is most likely because he thinks a deal is imminent. This boosted the pound, because a transition deal would help UK businesses and therefore the UK economy adjust to Brexit. This is beneficial for the pound.

Today’s UK economic calendar is once again empty. Market participants will be watching carefully for any headlines pointing to a transition deal being completed over the weekend or any worsening of relations between UK and Russia.

The euro drifted lower in the previous session as investors continued to digest a cautious sounding European Central Bank. With no fresh news or data to go on, the euro continued to weigh up the prospect of low inflation in the eurozone, pushing back the potential of any rate hike from the ECB.

Today investors will receive an update to those inflation figures, with the release of eurozone consumer price index (CPI). Analysts are forecasting that inflation will drop on a year on year basis from 1.3% in January to 1.2% in February. Core inflation is expected to stay constant at just 1%. After Draghi warned on sluggish inflation, a weaker than forecast reading could send the euro lower.