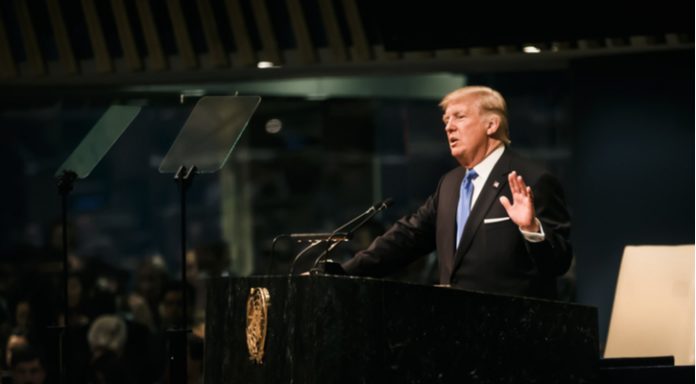 Politics were a driving factor for the pound in the previous week, with investors focusing heavily on Brexit negotiations. This week politics will remain under the spotlight as given the light UK economic calendar. UK Chancellor of the exchequer, Philip Hammond, delivers his Spring Budget on Tuesday. Although this is considered less important that the Autumn Statement, Mr Hammonds plans could trigger volatility for the pound.

Both the UK conservatives and the opposition party Labour have called for an increase in spending on the NHS. However, if Hammond’s statement is considered short on detail then the pound could drop.

The dollar was out of favour on Friday following the release of the US Labour Department’s job report. This report, called the non-farm payrolls is one of the most closely watched economic indicators each month. The report showed that the number of jobs created in the US in February was 313,000. This was significantly higher than the 205,000 that analysts had forecast and above the upwardly revised 259,000 created in January. These figures show the economy remains strong creating a very healthy number of jobs.

However, average wage growth increased by a disappointing 0.1% in the three months to February, below analysts’ expectations of a 0.2% increase and below January’s 0.3%. On an annual basis wages increased by a sluggish 2.6%, down from 2.8% in the previous month. The fact that wages refuse to push higher despite the unemployment rate remaining at historically low levels and job creation proving to be robust, is concerning dollar traders.

Market participants remain convinced that the Federal Reserve will hike interest rates in March. However, if wage growth stays sluggish the Fed May adopt a more conservative approach through the rest of the year.

Investors will continue to watch closely for any developments regarding Trump’s Tariffs on steel and aluminium. The President signed the tariffs on Friday. Reports over the weekend point to Australia being exempt from the tariffs, but the European Union hasn’t been let off. As fears grow of retaliation and trade wars the dollar dropped as the markets opened.